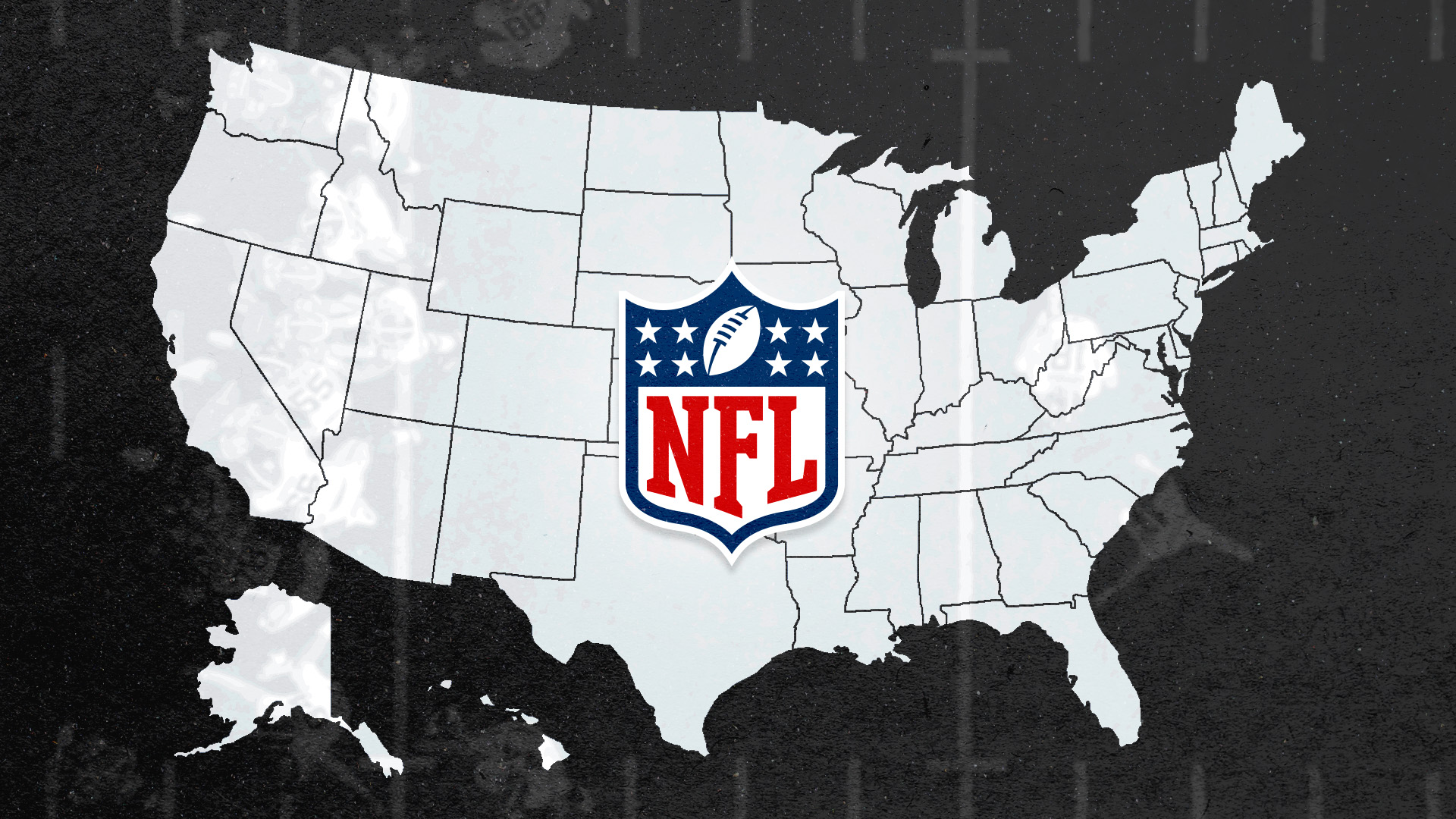 The most loaded NFL Sunday slate of the year is finally here. It’s Week 18 and that means that 14 of the 16 NFL games this week are going to take place on Sunday, and 13 of them will occur in the afternoon.

Week 18 Sunday has so many games available that both CBS and Fox will be granted doubleheader rights. That allows the NFL to balance its schedule and create maximum drama for viewers who are hoping to watch multiple games.

This week is all about figuring out the final playoff teams and playoff seedings. So, expect the games with playoff implications to get prime billing (though the Jaguars and Lions could get some attention as they vie for the No. 1 pick in the 2022 NFL Draft).

CBS’ action will feature six games this week. Their top draws in the early slate are the Ravens-Steelers contest, which has potential playoff implications for both teams, and the Colts-Jaguars game, in which the Colts can clinch a playoff berth with a win and the Jaguars can get the No. 1 pick for the second consecutive year with a loss.

In the later slate, things will be split a bit more evenly. The Patriots (vs. Dolphins), Buccaneers (vs. Panthers) and Bills (vs. Jets) are all in the playoffs and are just jockeying for seeding. The Patriots and Bills are still determining who the AFC East winner is, so those games may get a bit more run than the Bucs against an opponent that they just beat 32-6 in Week 16.

Meanwhile, Fox will get seven games, one more than CBS, but their early slate doesn’t have many playoff implications. The Bengals-Browns game could impact Cincinnati’s playoff seeding, but with the Packers having already locked up the No. 1 seed, the other games will matter more for draft order purposes.

That said, Fox’s late slate will be much more interesting. The NFC West will be decided, as the Cardinals-Seahawks and 49ers-Rams games will take place starting at 4:25, and the final NFC Wild Card slot will also be stamped. The 49ers can get in with a win, but if they lose, the Saints would get in with a win. They will play the Falcons during that time frame.

Below are the full NFL coverage maps for Week 18, plus a list of major TV markets and the CBS and Fox games that will be presented in each on Sunday.

Below are the Sunday afternoon games that will be broadcast regionally. “Sunday Night Football” will feature the Chargers and Raiders in Week 18. The two teams are likely to be in a win-and-in scenario for the final spot in the AFC, though there is a way where they could both make it with a tie.

There is no “Monday Night Football” in Week 18. ESPN is instead broadcasting a Saturday doubleheader and will resume “MNF” with a Wild Card playoff game.