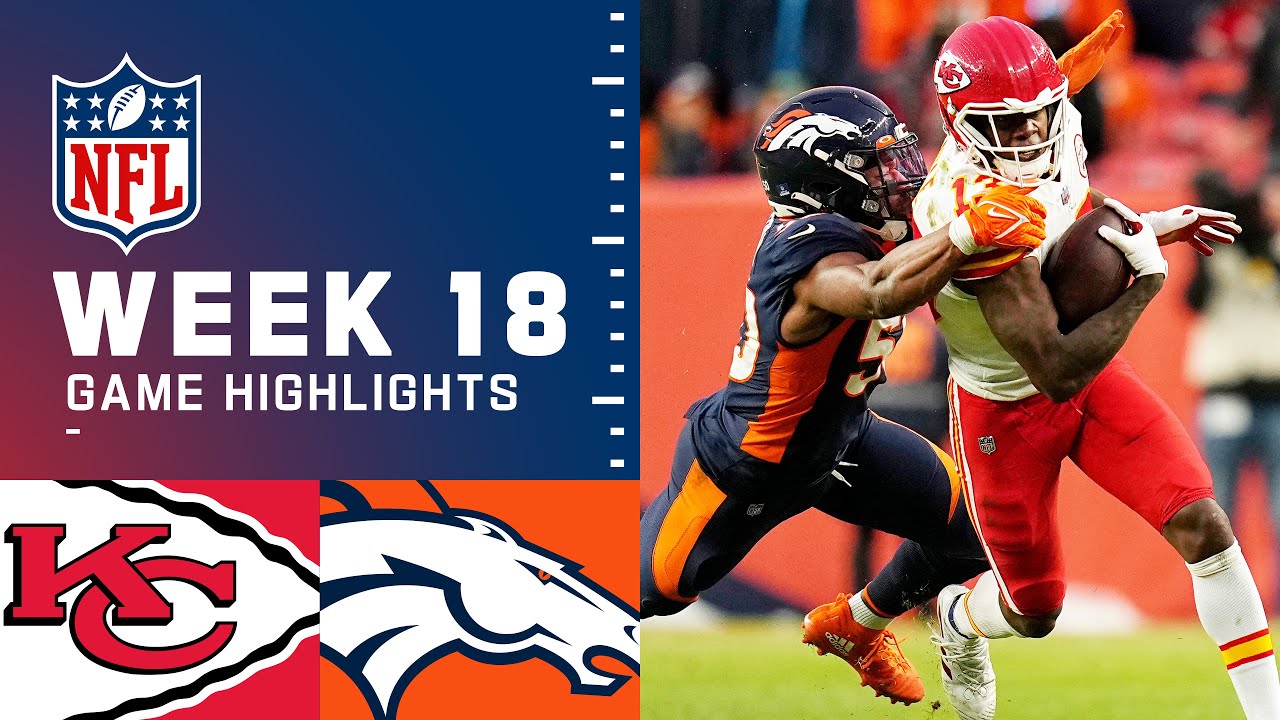 1. The Cowboys bounced back just as they’d hoped they would. Dallas needed a positive night to close the regular season after falling in a frustrating home loss to Arizona and got exactly that, taking what was once a one-score game and turning it into a blowout with relative ease. The Cowboys racked up 475 yards of total offense, converted 8 of 13 third-down attempts and did all of this without forcing a turnover, reversing what had been a negative trend in games in which they didn’t record at least one takeaway. The Cowboys head into the playoffs feeling good about their chances, starting with the performance of Dak Prescott (21/27, 295 yards, 5 TDs). They’ll hope to repeat this type of night a week from now.

2. Eagles fans shouldn’t take this loss too hard. With a postseason berth already secured, Philadelphia made it clear it wasn’t about to risk injury in Week 18 and played a significant amount of backups on both sides of the ball, starting with quarterback Gardner Minshew. The second-stringers battled, tying the game at 17-17 before the Eagles’ skeleton-crew secondary surrendered two passing touchdowns in the final two minutes of the first half. From there, Dallas’ starters proved to be superior. No worries, Philadelphia — the starters will be back next week and ideally ready to go on Super Wild Card Weekend.

3. Cedrick Wilson should make some money this offseason. Wilson stepped up and capitalized on an Eagles defense filled with backups, catching five passes for 119 yards and two scores in what was the latest performance that proved he’s capable of making a difference when targeted. Wilson finished his regular season with 45 catches for 602 yards and six touchdowns in an offense that also includes Amari Cooper and CeeDee Lamb. He’s poised to sign elsewhere for a larger role, and based on his production in 2021, he’ll answer the call. Dallas will be happy to have him for at least the postseason, which begins for the Cowboys next week.

4. Now, Dallas waits to see how things shake out in the NFC. The Cowboys are currently the fourth seed in the NFC, meaning they’ll be in line to face the highest-seeded wild-card team in the conference in a home game next weekend. That team could be Arizona, a squad that just scored a close win over the Cowboys at AT&T Stadium in Week 17. Dallas got back on the winning track following that loss and will need to carry its momentum into such a matchup in order to avoid a repeat performance. If the Rams and Cardinals both lose Sunday, the Cowboys will move up to the third seed. Add in a Buccaneers loss and Dallas claims the second seed. If none of that happens, it’s the fourth seed and a rematch with the Cardinals.

NFL Research: Dak Prescott passed Tony Romo for the most touchdown passes by a Cowboys quarterback in a single season with 37.

Next Gen Stat of the game: All five of Dak Prescott’s touchdown passes came out of the shotgun without leaving the pocket and also not throwing on the run.

1. It wasn’t pretty, but the Chiefs closed like winners. Kansas City again found itself in a tight game on the road, one in which early offensive success tailed off by the second half. Unlike in Week 17’s loss to the Bengals, the Chiefs got the defensive play they needed to turn the tables in their favor, and Patrick Mahomes’ keeper for the two-point conversion put them back in control. From there, it was about finishing the job, which the Chiefs did by holding Denver to a field goal, then bleeding the remaining clock with a nine-play, 71-yard drive that included a crucial third-down conversion and ate up the final 4:37 of the game. This is the mark of a winning football team, even if it hasn’t been nearly as dominant as previous seasons. The wins all count the same.

2. The Broncos gave it their all, but it wasn’t enough. Denver battled its tails off throughout Saturday’s game, overcoming an early 7-0 deficit to take a 14-7 lead and keeping pace with the Chiefs into the fourth quarter. But as has been the case for much of Denver’s 2021 season, the Broncos couldn’t close the deal. Their entire year was characterized by one play when Melvin Gordon was blown up in the backfield by former Chargers teammate Melvin Ingram, fumbled, and watched rookie linebacker Nick Bolton return it for a touchdown. From there, the Broncos were again battling uphill and never made it to the summit.

3. The Chiefs enter the playoffs with a couple of key health questions. Tyreek Hill suffered a heel injury in pregame warmups and wasn’t able to handle a full workload, and though he still contributed in spots, it wasn’t close to a typical performance from Hill. To make matters worse, a key third-down completion to Travis Kelce left him hobbled with what was described by the ESPN broadcast as a hip injury. Coach Andy Reid said afterward Kelce is fine, but it’s still worth monitoring, and with the Chiefs needing a Titans loss to earn them a first-round bye, they might not get the luxury of a week off for Hill and Kelce to get right. The good news: Their depth can step up when needed. Saturday was Jerick McKinnon’s day, making contributions on the ground and through the air in multiple key moments, finishing with 50 scrimmage yards and one touchdown on eight touches. Kansas City might need this type of help from others — Mecole Hardman was another one who stepped up Saturday, especially on the game’s final possession — if they don’t end up with the No. 1 seed and don’t get positive reports on Hill and Kelce.

4. The end of the road could be near for Vic Fangio — and Drew Lock. Fangio’s team certainly played for him Saturday and nearly scored an upset that might have been enough to convince the Broncos to keep him around in 2022, but the fashion in which Denver lost could end up being the final blow. Fangio elected to kick a field goal while trailing by seven with fewer than five minutes remaining, choosing to trust his defense to get the ball back one more time. They never did, as Kansas City gouged the strength of the defensive-minded Fangio’s team for 44 yards, then did just enough to prevent a change of possession. Even if Denver had gotten the ball back, their odds to winning were long. Lock was very inconsistent when passing, finding receivers for important completions, but also missing open targets in other instances, ultimately finishing 12 of 24 for 162 yards and a 71.9 passer rating. His future in Denver is uncertain at best, and with a report this morning from NFL Network’s Ian Rapoport, Tom Pelissero and James Palmer stating multiple league sources not connected to the Broncos believe Fangio will be dismissed, Saturday’s result certainly doesn’t help. We’ll wait to see what happens there as the Broncos head into another important offseason.

Next Gen Stat of the game: Kansas City gained 56.3 percent in win probability with Nick Bolton’s fumble return for a touchdown, moving from a 32 percent chance of victory to 88.3 percent.