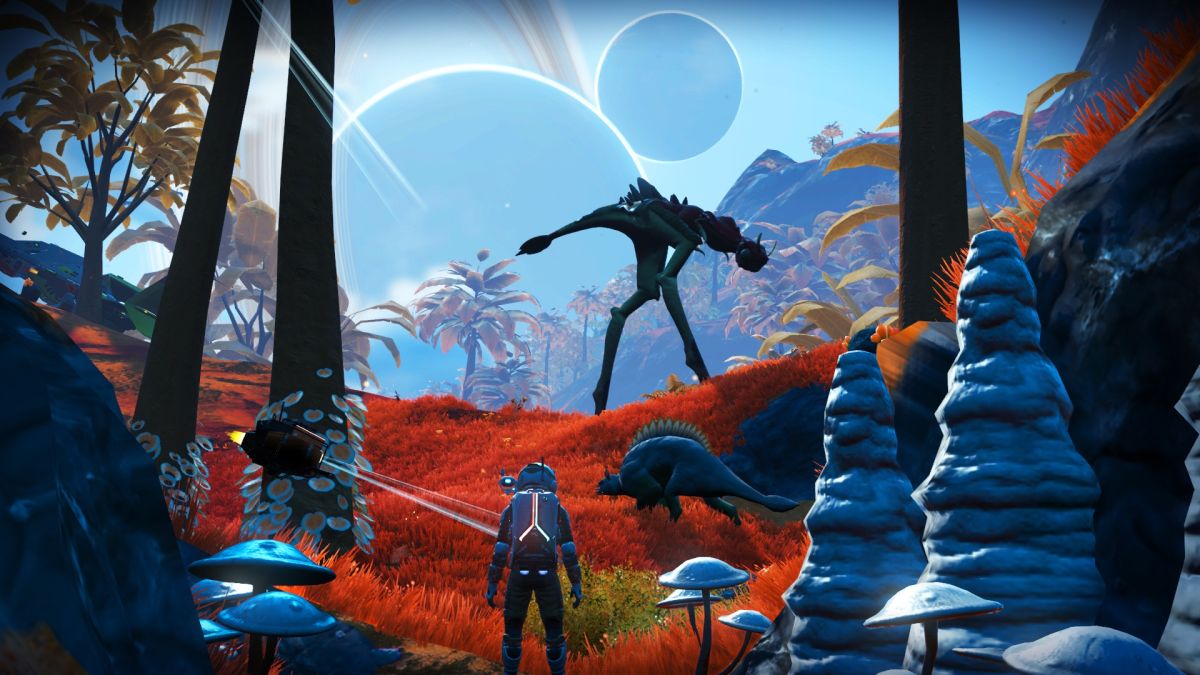 A No Man’s Sky Switch edition is coming this summer, bringing Hello Games’ storied space sim to the realm of portable gaming.

The Switch edition of No Man’s Sky doesn’t have an exact release date, but with summer beginning June 21 and ending September 22, we can estimate that it’s four to seven months away. Hello Games says it’ll share finer details as its release window approaches.

The important takeaway here is that the Switch edition isn’t a trimmed-down version of No Man’s Sky. It’s built on creative technical workarounds, but Hello Games says it includes all five years of updates, from the Foundation update to the more recent Frontier and Expedition updates. The studio also stressed that it’s “taking the time to make this feel completely at home on the device.”

“For the last couple of years, a couple of members of our small team have been secretly working on the Nintendo Switch version of No Man’s Sky,” explains Hello Games’ Tim Woodley. “It has been a real moonshot. No Man’s Sky is built around procedural generation, which means the console generates everything you see. This makes it so much harder to bring our game to something like the Switch. There have been so many times where we’ve gone home one day convinced it was impossible, only to have someone stride in the next day with a unique technical solution. Honestly I think the team never seems happier than when they are trying to do near-impossible things.”

No Man’s Sky is a massive game – arguably the most massive game given its theoretically infinite universe – and the Switch is not a massively powerful console, so it’s no surprise to hear that it was tough to marry the two. It’ll be interesting to see how the Switch edition stacks up, especially on the new OLED Switch and its lovely screen.