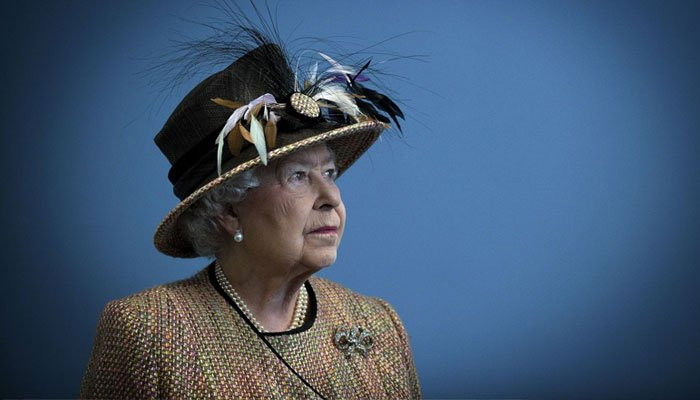 Queen Elizabeth is celebrating 70 years on the throne

Queen Elizabeth’s 70 years on the throne is a remarkable which may never be repeated, said a royal expert as the UK celebrates Platinum Jubilee.

Expressing on the Queen’s announcement that Duchess Camilla would be the queen consort after her son becomes the king, Richard Eden said, “Today should not be about Prince Charles or Camilla. It should be about a remarkable royal achievement, that may never be repeated, of a glorious 70-year reign.”

Queen Elizabeth shared a letter reflecting on her life of service and her gratitude for Prince Philip’s support as consort as she marked the 70th anniversary of her accession.

She also shared her “sincere wish” for Camilla to take on the title of Queen when Charles becomes King.

“When, in the fullness of time, my son Charles becomes King, I know you will give him and his wife Camilla the same support you have given me; and it is my sincere wish that, when that time comes, Camilla will be known as Queen Consort as she continues her own loyal service.”

According to a poll conducted last year, majority of Britons do not want Duchess Camilla to become the Queen.

It has also been reported that Prince William is supportive of Camilla becoming the Queen but it’s unknown what Prince Harry and his wife Meghan Markle think of the Queen’s decision.