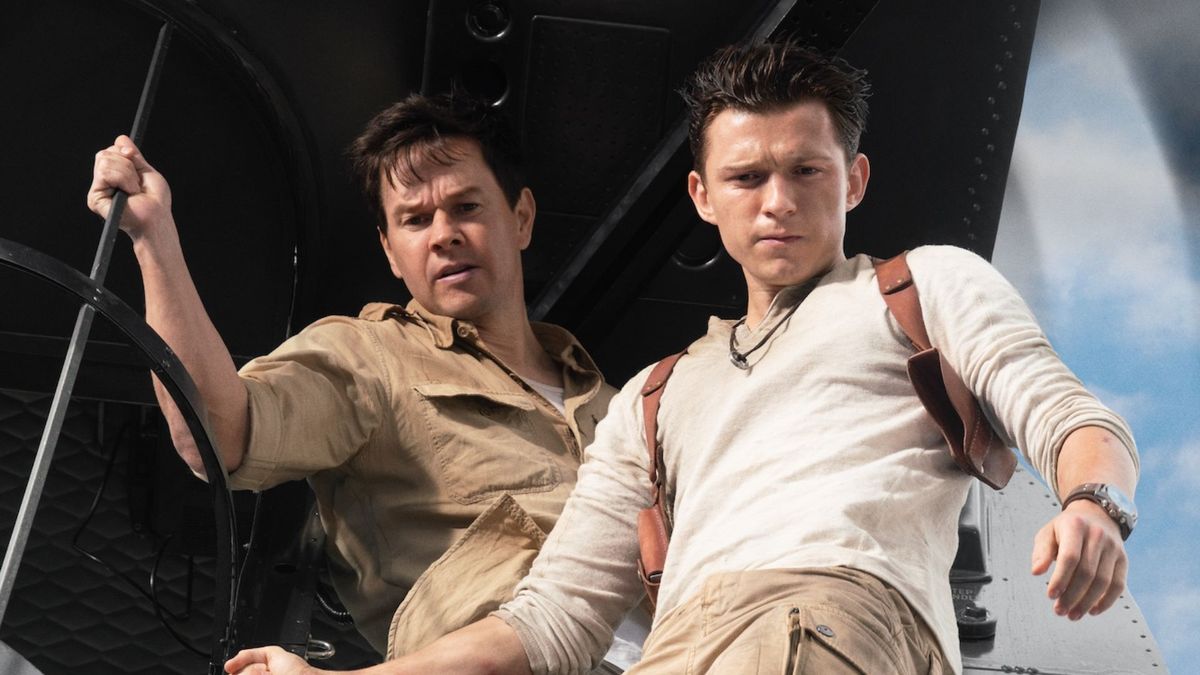 This is according to a report an interview from Variety, which reveals that North will provide his voice for every character that appears in the Uncharted movie. Naturally, that includes lead treasure hunter Nathan Drake, a role North made famous across five games and a 2009 motion comic.

The prolific voice actor says he didn’t try to impersonate Holland’s voice or speaking cadence for the novelization. Regardless, it should be fun to hear North voice Nate Drake again, along with his righthand man, Victor “Sully” Sullivan, played by Mark Wahlberg in the movie, and Antonio Banderas’ character Moncada.

“I got to do Antonio Banderas, a little bit of a Mark Wahlberg and put on my own Boston accent a little bit,” North said. “And then Nathan Drake. I didn’t do Tom Holland, though. I kind of just did me. I tried to young him up a little bit.”

The Uncharted movie is a prequel to the popular game series, starring a Nathan Drake in his 20s and a Sully in his 40s as they search for treasure and seek out Nathan’s long-lost brother Sam.

The Uncharted book and accompanying audiobook is due to hit shelves on February 22, just a few days after the long-awaited movie premieres on February 18. S.D. Perry, a sci-fi and horror novelist who’s written books for other popular series including Resident Evil and Star Trek, penned the novelization.