nubia Red Magic 7 series will be unveiled on February 17 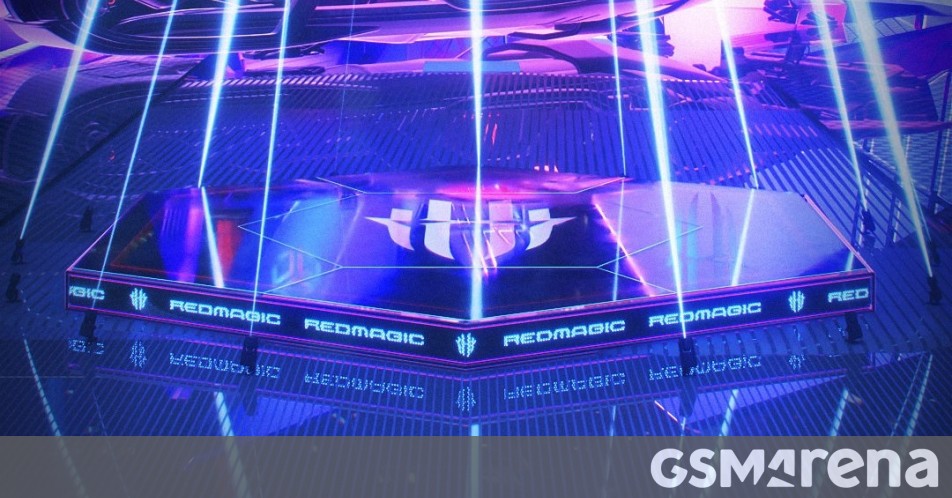 The nubia Red Magic 7 we’ve been hearing about for a few months now will be unveiled on February 17. This revelation comes from nubia, which said the launch event will start at 3PM local time in China.

nubia hasn’t divulged much about the Red Magic 7 yet, but we know the company will introduce more than one smartphone next Thursday since it used the word “series” in its Weibo post. The vanilla model was spotted on TENAA with its specs and images, while the Pro version was certified by 3C with 165W charging.

The Red Magic 7 series will come with the Snapdragon 8 Gen 1 SoC, with the vanilla model rumored to have a version featuring an under-display camera.

We are still over a week away from the event, so expect nubia to reveal some features of the Red Magic 7 series in the lead-up to the official unveiling.