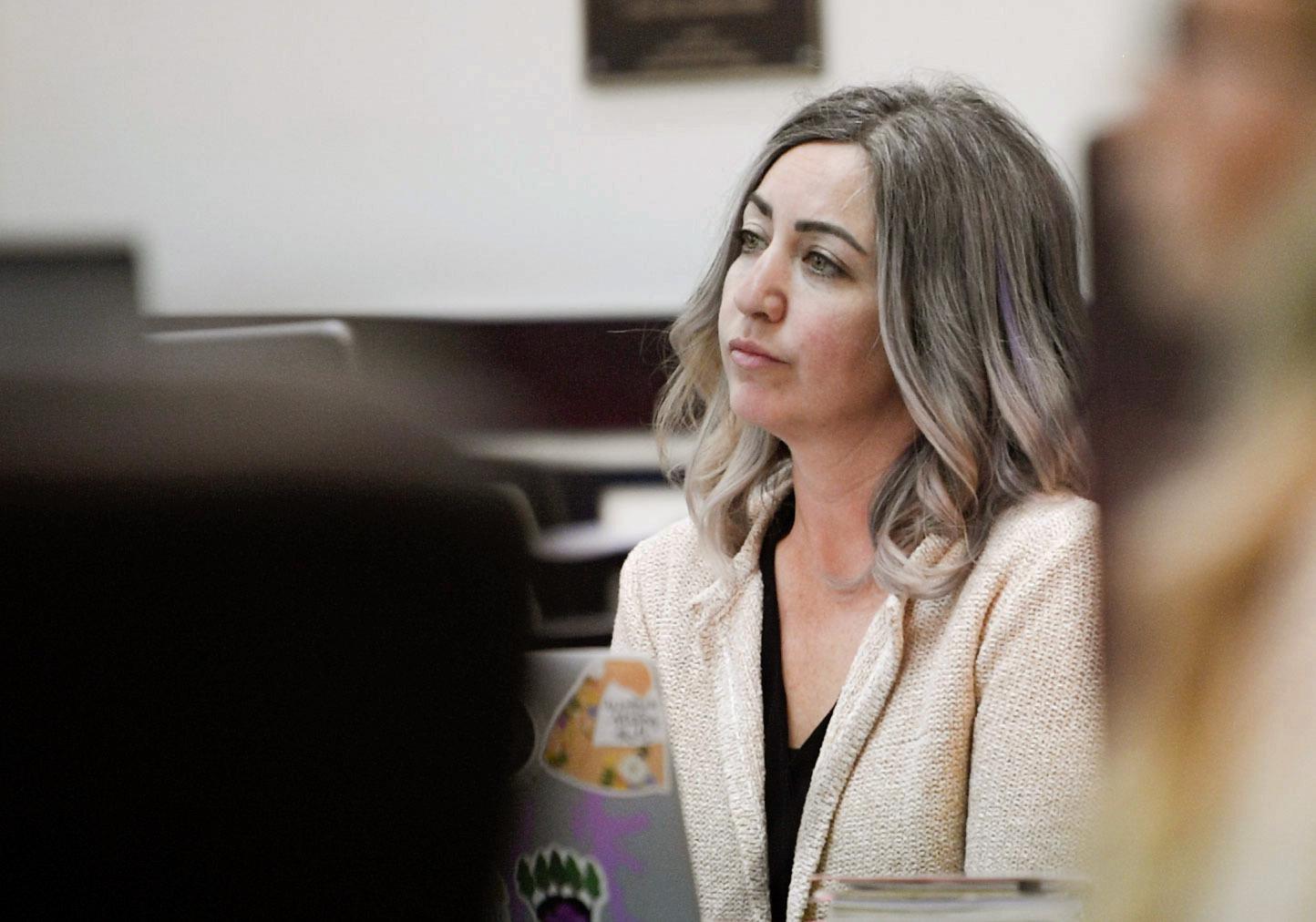 NASHVILLE, Tenn. (AP) — Nurses were traveling from around the country to protest on Friday outside the courtroom where a former Tennessee nurse was scheduled to be sentenced for causing the death of a patient.

RaDonda Vaught was found guilty in March of criminally negligent homicide and gross neglect of an impaired adult after she accidentally administered the wrong medication. She faces up to eight years in prison, although such a long sentence is unlikely given she had no prior offenses. A presentencing report rated her risk of reoffending as “low.”

Vaught’s conviction has become a rallying point for many nurses who were already fed up with poor working conditions exacerbated by the pandemic. Some have left bedside nursing for administrative positions while others have left the profession all together, saying the risk of going to prison for a mistake has made nursing intolerable.

The sentencing comes a day after International Nurses Day, and some nurses were driving from a march for better working conditions in Washington D.C. on Thursday to the sentencing in Nashville. Nurses plan to gather two hours before the scheduled morning start of the sentencing hearing.

“Everyone I talk to is furious about it,” said Janie Harvey Garner, a nurse who founded the advocacy group Show Me Your Stethoscope and helped raise money for Vaught’s defense. “She shouldn’t have been able to practice nursing again. She should have been disciplined by the (nursing) board, but jail?”

Harvey, who was driving up from Georgia for the planned protest, said it was “terrifying” to think that she could be prosecuted for a mistake and predicted that nurses will start trying to cover up their errors rather than report them. Vaught reported her error as soon as she realized her mistake.

Vaught, 38, injected the paralyzing drug vecuronium into 75-year-old Charlene Murphey instead of the sedative Versed on Dec. 26, 2017. Vaught freely admitted to making several errors, but her defense attorney argued systemic problems at Vanderbilt University Medical Center were at least partly to blame.

At the nurse’s trial, an expert witness for the state argued that Vaught violated the standard of care expected of nurses. In addition to grabbing the wrong medicine, she failed to read the name of the drug, did not notice a red warning on the top of the medication, and did not stay with the patient to check for an adverse reaction, nurse legal consultant Donna Jones said.

Leanna Craft, a nurse educator at the neurological intensive care unit where Vaught worked, testified that it was common for nurses at that time to override the system in order to get drugs. The hospital had recently updated an electronic records system, which led to delays in retrieving medications. There was also no scanner in the imaging area for Vaught to scan the medication against the patient’s ID bracelet.

The jury found Vaught not guilty of reckless homicide. Criminally negligent homicide was a lesser offense included under the original charge.

For lockdown generation school shootings are their ‘reality’

For lockdown generation school shootings are their ‘reality’