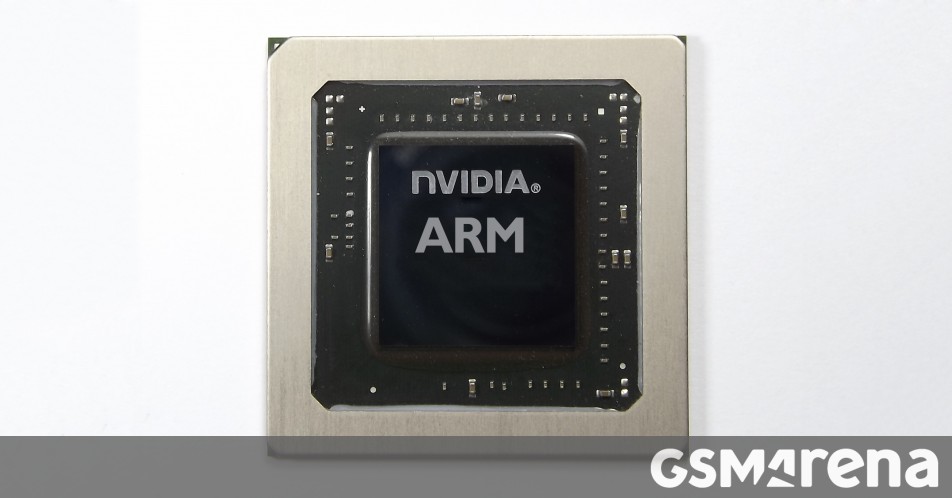 Nvidia officially confirmed it’s terminating the ongoing ARM acquisition after being unable to clear the regulatory hurdles in the past year and a half. Following the announcement ARM’s CEO stepped down and will be replaced by Rene Haas.

Nvidia says it wasn’t able to persuade regulators that the deal won’t affect ARM’s free licensing model and even offered to set up a separate entity that will hold the chip design licenses. As a result of the failed deal, SoftBank, which is the current owner of ARM, will get $1.25 billion break fee.

SoftBank officially confirmed that it’s now planing to make ARM public in an attempt to recoup part of the expected cash inflow from the failed sale.

New Arm CEO Haas said in an interview that the last year and a half was wrapped in uncertainty as the Nvidia-ARM acquisition was hanging in limbo. And despite the fact that ARM has never been better financial-wise, it is forced to let some of its employees go.

People familiar with the matter say that the company has plans to go public in the US, although that hasn’t been explicitly confirmed. SoftBank only said that it’s planning to make ARM publicly traded without specifying more details at this point.