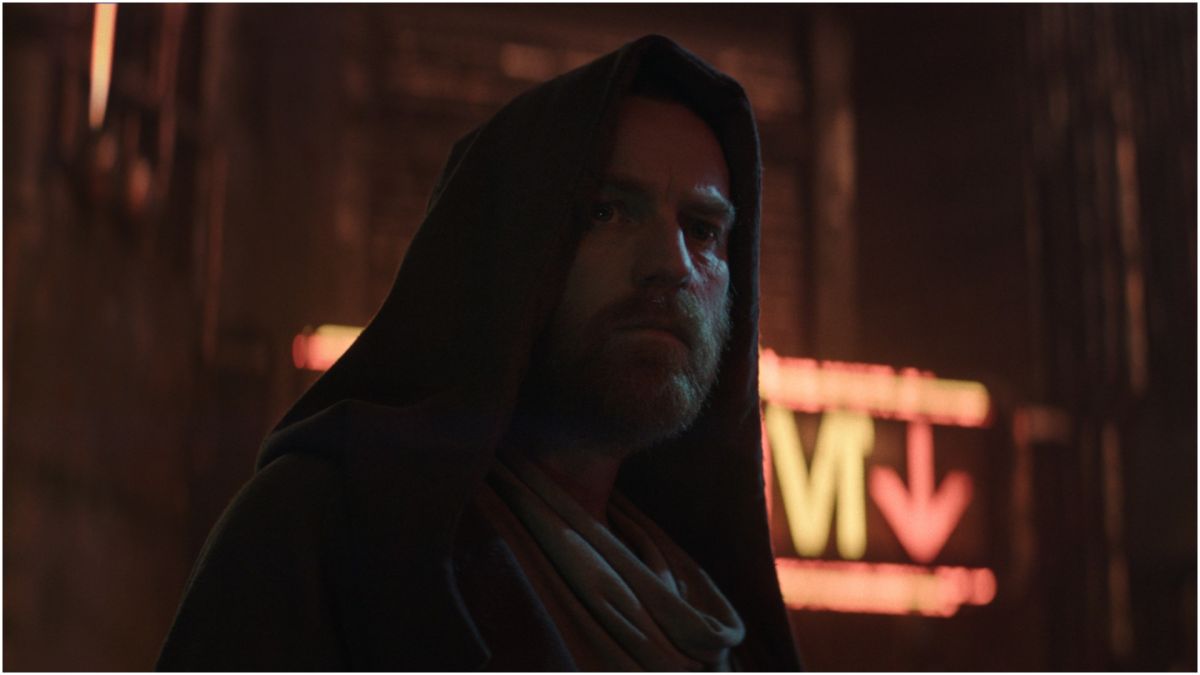 Warning: Major spoilers ahead for Obi-Wan Kenobi episodes 1 and 2! Turn back now if you haven’t seen the new episodes on Disney Plus!

Obi-Wan Kenobi has introduced some major context for a key Star Wars: A New Hope line.

In the film, Leia sends the Jedi Master a hologram message via R2-D2 with the Death Star plans, after her ship is intercepted by Darth Vader. “Help me Obi-Wan Kenobi, you’re my only hope,” she famously tells him.

Before the Disney Plus show, it seemed Leia knew of Obi-Wan purely through his link to her adoptive father Bail, who worked with the Jedi in the Clone Wars. Thanks to Obi-Wan Kenobi episode 2, though, we know that Leia has a much deeper past with him.

In the series, young Leia is kidnapped and taken to the planet Daiyu as a trap set for Obi-Wan by the sinister Inquisitor Reva. Obi-Wan goes after Leia to rescue her, though, and succeeds in saving her from her abductors – and eventually getting them both off-world, all while evading the Inquisitors. It’s a heartwarming team-up that the internet can’t get enough of, but it also adds even more meaning to Leia’s words in A New Hope.

Obi-Wan has already rescued Leia once before, so of course she would trust him to save her again. We also know that the Jedi Master does succeed in helping to set her free a second time, too – and when Luke Skywalker gets to Leia on the Death Star and tells her he’s with Ben Kenobi, she immediately jumps to go with him.

Plus, Leia eventually names her son Ben, so it seems her adventure with Obi-Wan left a lasting impression indeed.

The next episode of Obi-Wan Kenobi is arriving on Disney Plus in less than a week – check out our Obi-Wan Kenobi release schedule to find out exactly when.

In the meantime, for much more on the series, see our interviews with Ewan McGregor and Hayden Christensen on their favorite memories filming the show and how their characters’ relationship has changed, as well as Christensen on why he didn’t speak to George Lucas before returning as Darth Vader and Moses Ingram on playing the galaxy’s newest villain, Reva.

For everything else coming soon from the galaxy far, far away, there’s our guide to all the upcoming Star Wars movies and TV shows.