Obi-Wan Kenobi series launches on Disney Plus in May 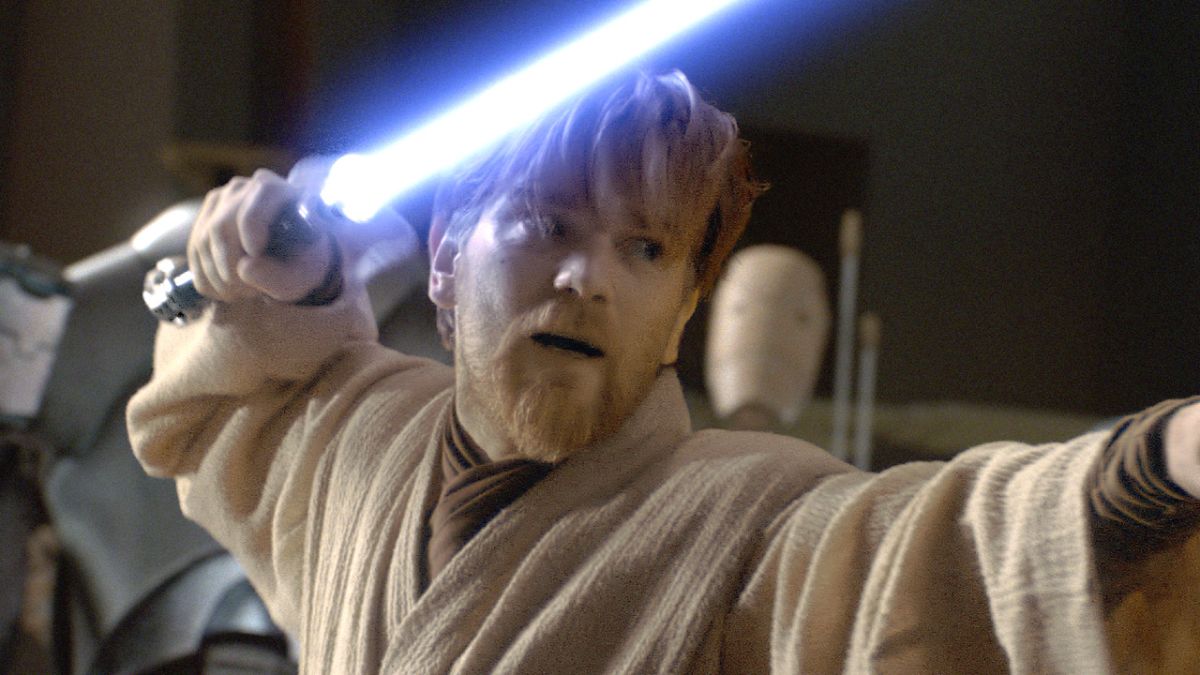 The Obi-Wan Kenobi series will premiere exclusively on Disney Plus on May 25, Disney has announced.

For the uninitiated, the series brings back Ewan McGregor to reprise his iconic role as the titular Jedi Master. The beginning of the series takes place 10 years after the finale of Star Wars; Revenge of the Sith, where Obi-Wan witnesses his best friend and apprentice, Anakin Skywalker, become consumed by corruption and turn to the dark side as Darth Vader.

This story is developing…