Oculus Quest 2 may feature body tracking in the future 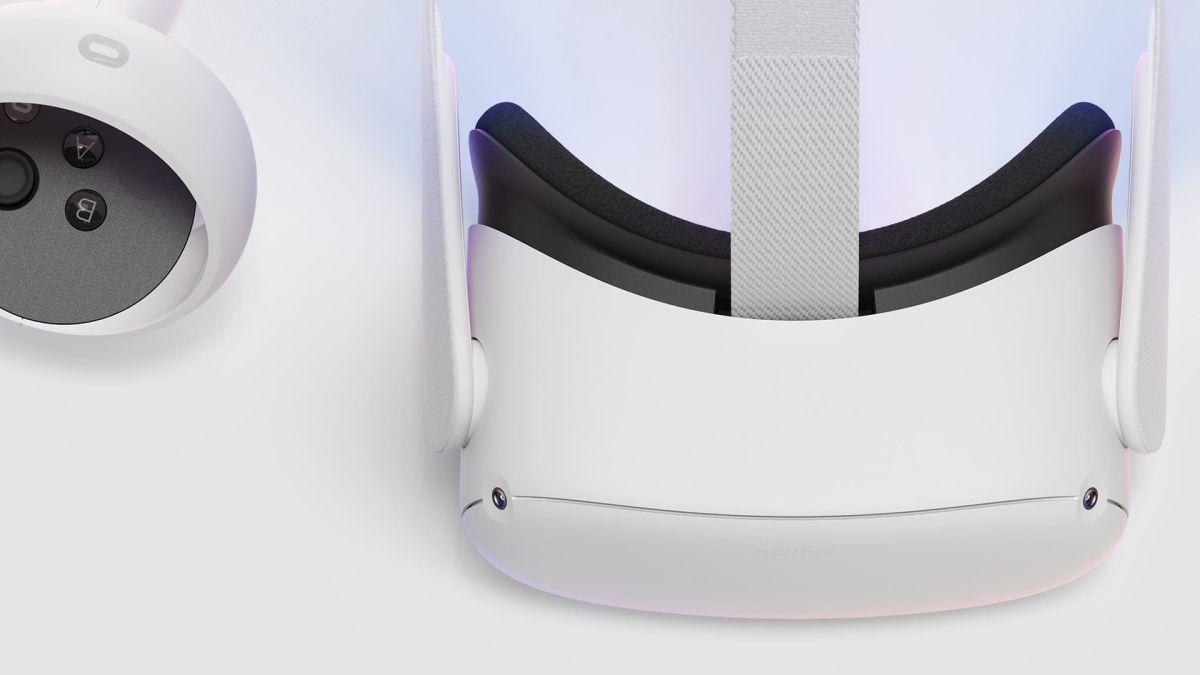 While the Oculus Quest 2 is already one of the best VR headsets around, a recent update to Meta’s Unity development resources point to plans to make the affordable headset more competitive with high-end devices. An option for ‘Body Tracking Support’ was found by UploadVR, listed within the Oculus SDK – a page that was quickly removed after the leak had been spotted.

Full body tracking does exactly what it says on the tin, and is already employed by premium HTC Vive headsets through separate Vive Trackers. However, the technology is yet to filter down to mainstream headsets like the Oculus Quest and PlayStation VR – though there are rumors of the system heading to PSVR 2.

Oculus Quest 2 isn’t currently set up to offer full body tracking, though – with only head mounted sensors available. Meta may be planning on releasing its own body tracking add-on in a similar vein to that of HTC, or we could be looking at some early features heading our way in the next Oculus Quest 3.

The Oculus Quest 2 is just over a year old now, and other than a new 128GB model hasn’t had a significant feature update or peripheral release in its lifetime. That said, with all signs pointing to Oculus Quest 3 being firmly on the horizon, it’s likely that Meta will be keeping its biggest developments for the next evolution of its virtual reality empire.

If you’re keen to get started with the world of virtual reality, check out the latest Oculus Quest 2 deals available right now. For something to run a more high-end system, though, we’d recommend checking out the best gaming laptops and the best gaming PCs on the market.