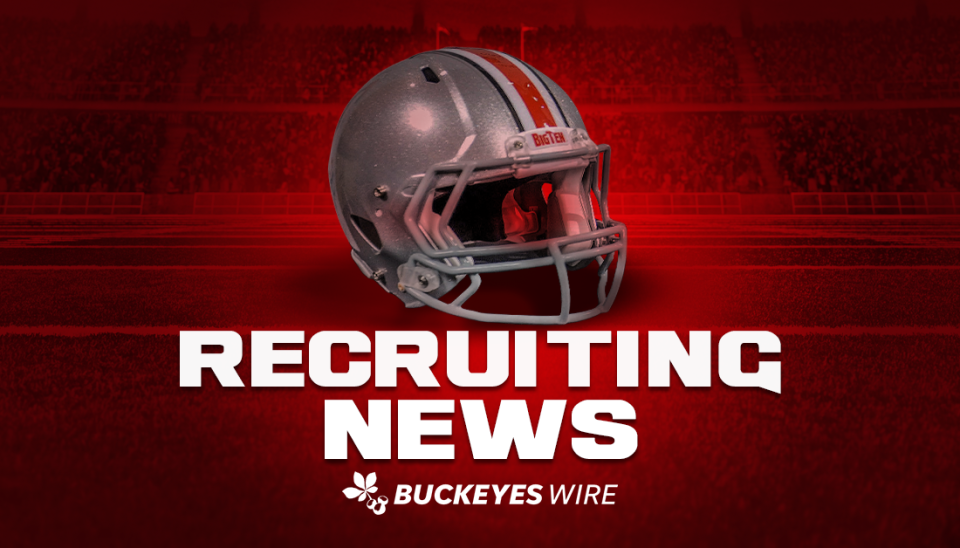 Perhaps you’ve lost track of it — you know with all the Rose Bowl elation all — but there’s some pretty significant high school talent showing off in San Antonio this week with the All-American bowl. Part of that is not only seeing some future Ohio State players show out but the commitments that come along with the game.

Ohio State was still holding out hope on four-star 2022 offensive lineman Earnest Greene out of Bellflower, California. His relationship with OSU seemed to slide as of late with Georgia taking the lead according to most recruiting types, and that’s exactly where things landed on Saturday. Green announced his commitment to the Bulldogs over Ohio State, Alabama, and Texas.

It makes the commitment from four-star offensive lineman Carson Hinzman even that more important because that was one that could have easily gone the way of the hometown Wisconsin Badgers.

Share
Facebook
Twitter
Pinterest
WhatsApp
Previous articleWhile many are focused on Maui, this major champ already has his sights set on St Andrews and the 150th Open
Next articleInactives for Chiefs vs. Broncos, Week 18