Once again, Beyond Good & Evil 2 is said to still be in development 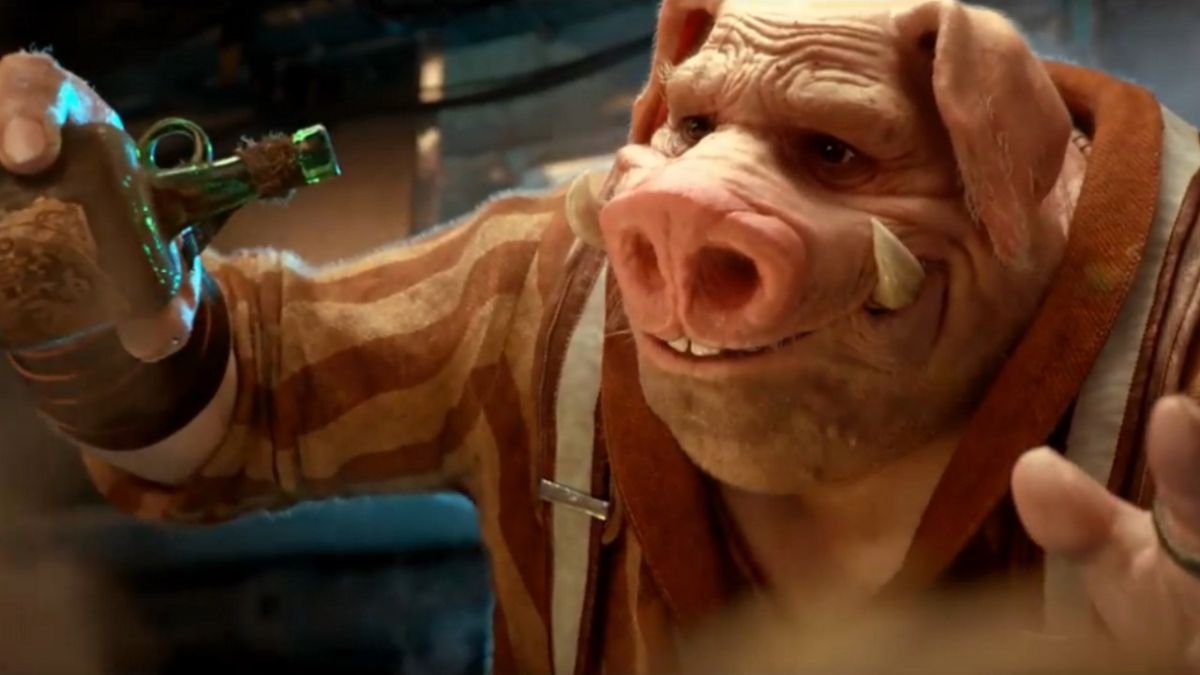 Long-awaited Ubisoft title Beyond Good & Evil 2 is said to still be in early development despite being officially announced at E3 2016.

Revealed by Jason Schreier of Bloomberg: “Beyond Good & Evil 2, the sequel to a fan favorite, remains in pre-production after at least five years of development, according to people who work on that game.” According to Schreier, one of the reasons behind the delay is due to company-wide issues at Ubisoft which have affected game development.

If you’ve been following along on the Beyond Good & Evil 2 timeline, you’ll already be well aware that this isn’t the first time someone has said the sequel is still definitely in development; a leaker claimed in November 2021 that Beyond Good and Evil 2 development is proceeding well. In fact, Ubisoft was spotted hiring for people to work specifically on the sequel just a month before.

Whilst we continue to wait for Beyond Good & Evil to eventually release, Ubisoft has got some other good things supposedly in the pipeline. The same article points to Ubisoft is reportedly working on the next Assassin’s Creed game and that it is apparently codenamed Rift.

Rift will supposedly release later this year or sometime in 2023 and apparently started life as an Assassin’s Creed: Valhalla expansion before being transformed into its own game, according to Schreier, in order to help fill out Ubisoft’s sparse release calendar. Rift is apparently set to star Basim, a well-known Valhalla character, and will not be a massive open-world RPG.

Trying to find another game to look forward to that isn’t Beyond Good & Evil 2? Take a look at our new games 2022 list.