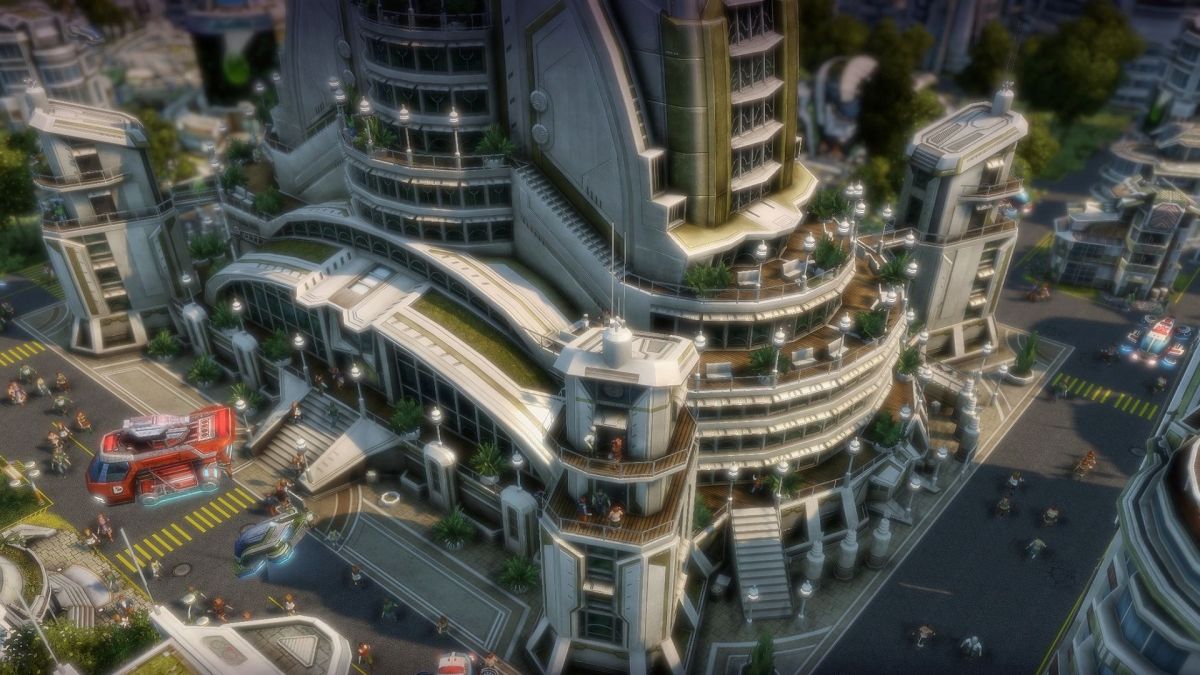 One Ubisoft team is fighting to keep its game online – against none other than Ubisoft itself.

Ubisoft recently announced that it plans to pull the plug on the multiplayer servers for 15 of its games on September 1. According to the company, “Closing online services for some older games allows us to focus our resources for players who are playing newer or more popular titles.”

While in most cases, this won’t affect your ability to play solo, the online elements of many games, including multiple entries in the Assassin’s Creed series as well as Far Cry 3 and Ghost Recon Future Soldier, will no longer be available. Another game due to have its servers shut down is city builder Anno 2070, which launched in 2011. But, as reported by Eurogamer (opens in new tab), its developer Ubisoft Mainz is understandably not keen on the publisher’s decision and is taking matters into its own hands.

In a website post (opens in new tab), the developer announced plans to dedicate some of its own development resources to “work on upgrading Anno 2070’s aged online services infrastructure to a new system, so that these features can continue to be used.” The developer does stress that it can’t guarantee that it will be able to successfully replace the old services. Still, its attempt to keep the complete Anno 2070 experience intact for its fans is thoughtful nonetheless.

Ubisoft recently revealed plans to raise awareness on the impact of climate change with in-game events in Riders Republic as well as Skull and Bones, which is rumoured to be launching in November this year. We might see more about the long-awaited pirate adventure next month as Ubisoft has announced it will be at Gamescom 2022. The event will take place in Cologne from August 24 to 28.

Want to know when a game’s going to launch? Look no further than our video game release dates for PS5, Xbox Series X, PC, Switch, and more.