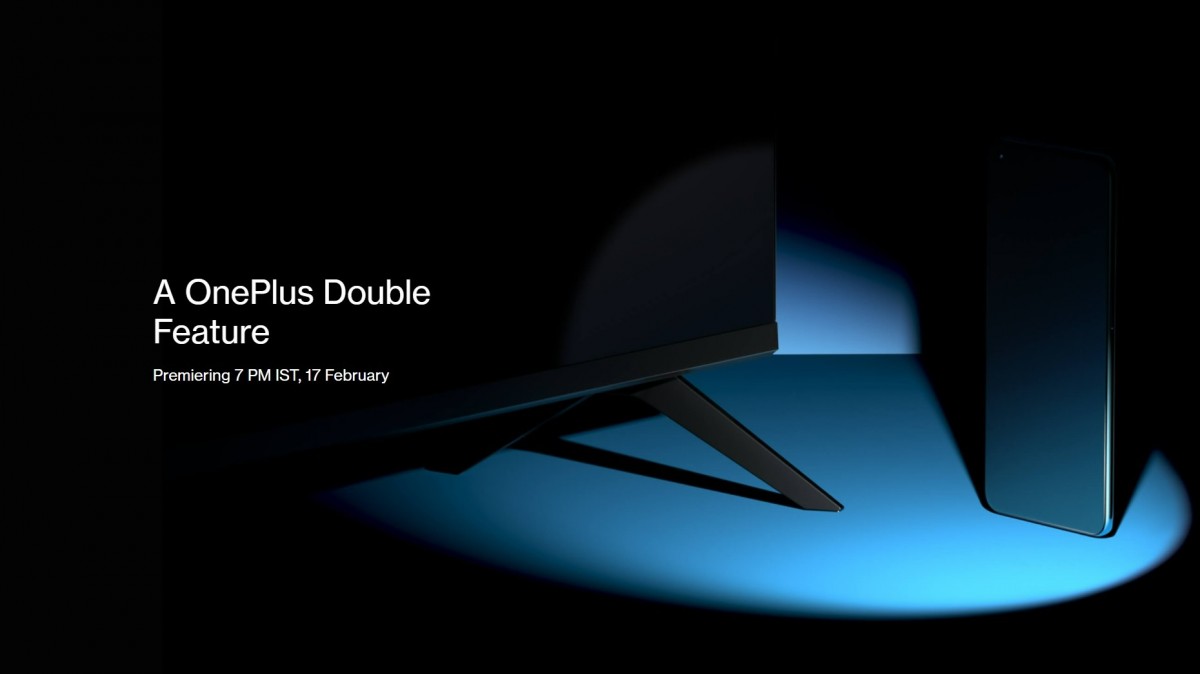 OnePlus also posted a video teaser giving us a glimpse of the Nord CE 2 5G’s design. The smartphone’s built around a screen with a punch hole in the top-left corner, and around the back is a rectangular island having four circles, with one for the flash and the rest for the cameras.

The camera island’s design is different from what the OnePlus Nord CE 2 5G’s (previously called Nord 2 CE) leaked renders wanted us to believe. That said, the clip also shows that the Nord CE 2 5G has its volume keys on the left-side frame and the power button on the right. You can check out the clip below.

OnePlus hasn’t detailed the Nord CE 2 5G’s specs sheet yet, but the company did confirm that the smartphone will support 65W SuperVOOC Fast Charging and come with a 3.5mm headphone jack. 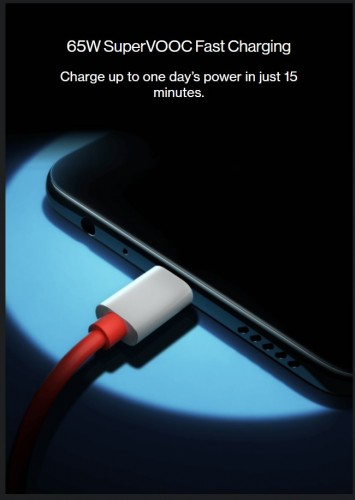 The phone maker has promised to reveal more details in the coming days on its official Indian website. However, if leaked specs are believed, the Nord CE 2 5G will be an Oppo Reno7 SE 5G with a better camera system, 65W charging, and a 3.5mm headphone jack. The last two bits are already confirmed, and while we await more information from OnePlus, you can check out the Nord CE 2 5G’s leaked specs here. 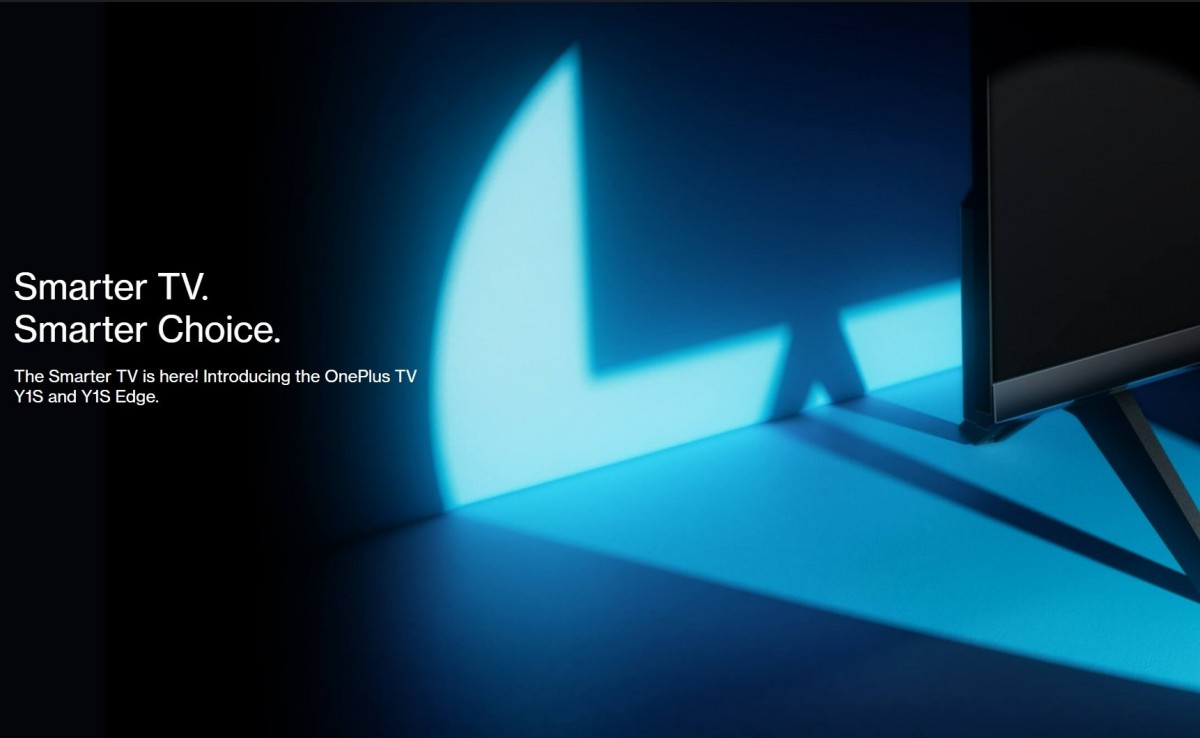 OnePlus also said that these TVs will run Android TV 11 out of the box with Auto Low Latency Mode (ALLM) and promised to reveal more in the days leading to the February 17 event. 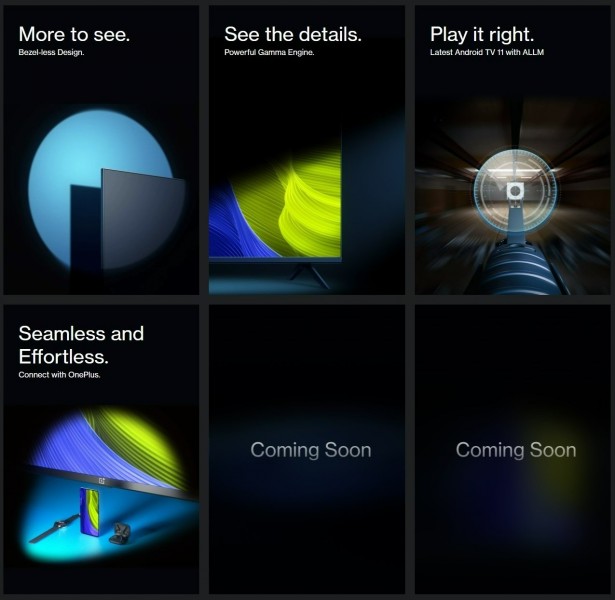