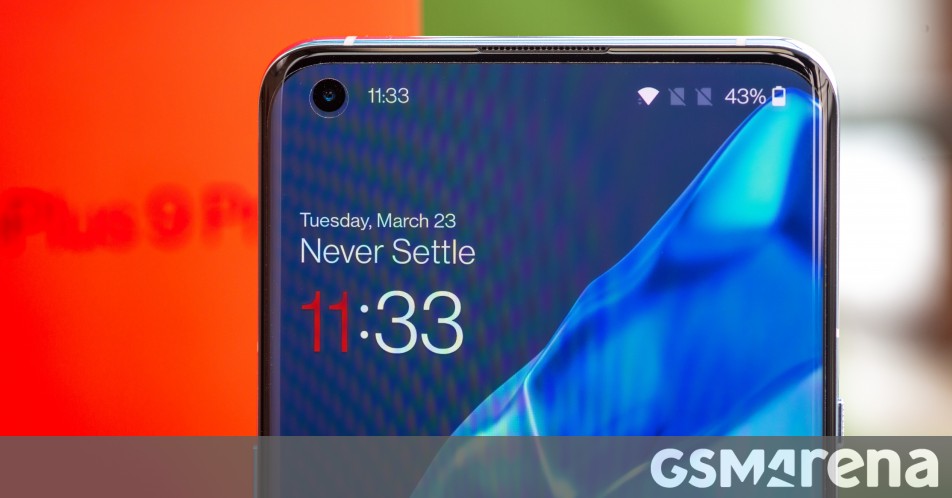 Last fall OnePlus announced the development of a “Unified OS” – ‘unifying’ OnePlus’ OxygenOS with Oppo’s ColorOS, that is. This unification process has started, but not finished. So the OnePlus 9 family got OxygenOS 12 (with underlying code from ColorOS) based on Android 12 as a troublesome update, not the Unified OS. Similarly, recent rumors have pointed out that the OnePlus 10 Pro will launch globally with OxygenOS 12 and not the Unified OS.

So at this point you might be wondering when to expect this elusive beast to finally make an appearance. And according to a new rumor from a prolific tipster, the Unified OS has been delayed until the second half of this year, when it will make its debut in a brand new OnePlus flagship device that will launch then.

Not just that, but the Unified OS is allegedly going to be based on Android 13 – so we’re looking at pretty late in the second half of the year, then. Definitely not summertime. The OS is said to be in an early development phase at the moment. Hopefully that goes well and when it finally does emerge into the spotlight it will be a worthy successor to OxygenOS.