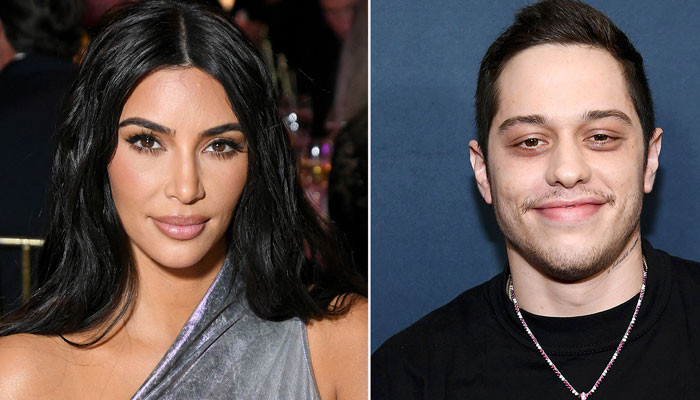 Pete Davidson is revealing how he spends his time with billionaire girlfriend Kim Kardashian in a recent interview.

The Saturday Night Live star called the 41-year-old his ‘girlfriend’ for the first time on a public platform, while speaking to Kay Adams.

Davidson reveals how he likes his private life away from the spotlight, owing to his lack of social media presence.

“Well, I don’t really have Instagram — I don’t have Instagram or Twitter or any of that stuff. So, most of my daily life is getting into cars and showing up to a set,” the comedian said.

“Or, if I’m off, I just either hang with my friends or chill with my girlfriend inside. So I don’t do much,” he continued, referring to the KKW Beauty founder.

Speaking further on the paparazzi culture and fan encounters, Davidson added: “Once in a while, someone will scream something at you, or it might be hard to get Dunkin’ Donuts. But other than that, it’s pretty fine. It’s not awful. It could be way worse.”