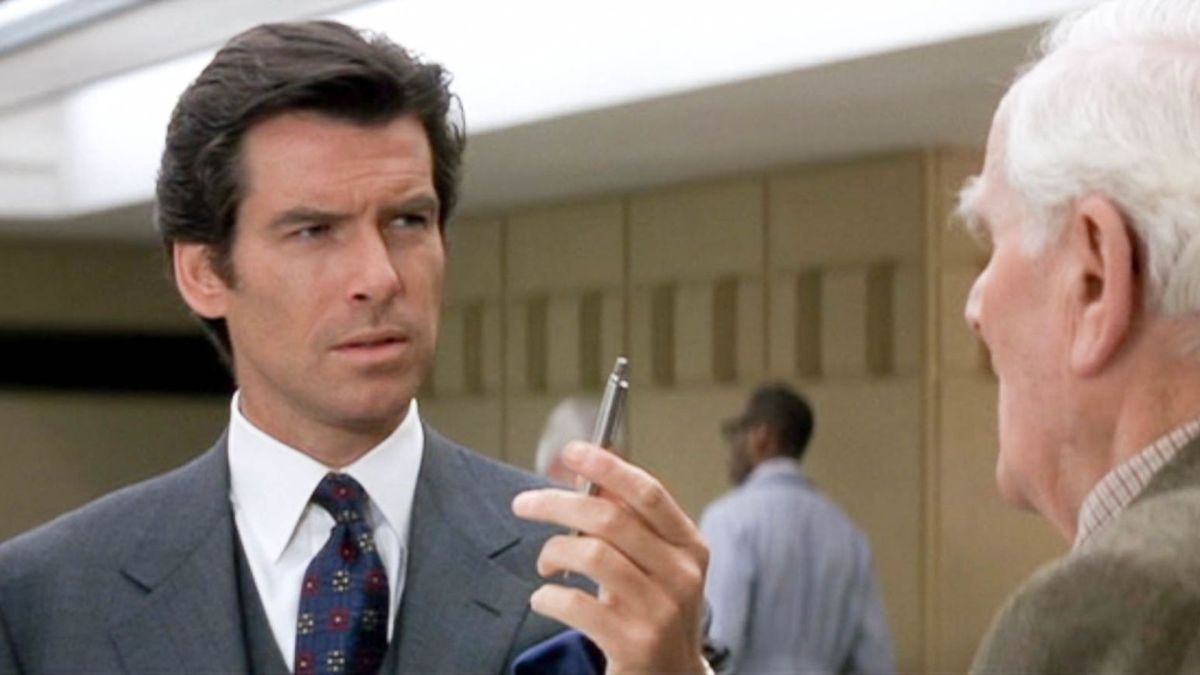 Pierce Brosnan discussed the fate of the James Bond franchise in a new interview with GQ (opens in new tab), stating that he doesn’t really care who the new 007 should be. Brosnan played Bond for four back-to-back movies: GoldenEye, Tomorrow Never Dies, The World is Not Enough, and Die Another Day. Daniel Craig took over in 2006, making his 007 debut in Casino Royale. After five movies, the producers are ready to find their next Bond.

“Who should do it? I don’t care,” he told the magazine. “It’ll be interesting to see who they get, who the man shall be. Whoever he be, I wish him well.”

It’s possible that the ambivalence comes from the Bond producers’ abrupt decision to replace him with Craig back in 2004, doing so in a phone call. “It’s bloody frustrating that the fuckers pulled the rug when they did,” he told Playboy at the time.

Though considered a frontrunner, Idris Elba reportedly has no interest in taking over the franchise. Meanwhile, director Sam Mendes thinks the new Bond should be a woman. Spider-Man star Tom Holland even pitched himself as a young Bond, but the pitch ended up becoming the Uncharted movie. Producer Barba Broccoli says that while no announcement is coming any time soon, whoever they decide to pick better be ready to play the role for a decade.

“The thing is, it’s going to be a couple of years off. And when we cast Bond, it’s a 10-12-year commitment,” Broccoli told Variety (opens in new tab). “So he’s probably thinking, ‘Do I really want that thing? Not everybody wants to do that. It was hard enough getting [Daniel Craig to do it].”

For more, check out our roundup of the most exciting upcoming movies coming your way in 2022 and beyond, or skip right to the good stuff and see our complete list of movie release dates.