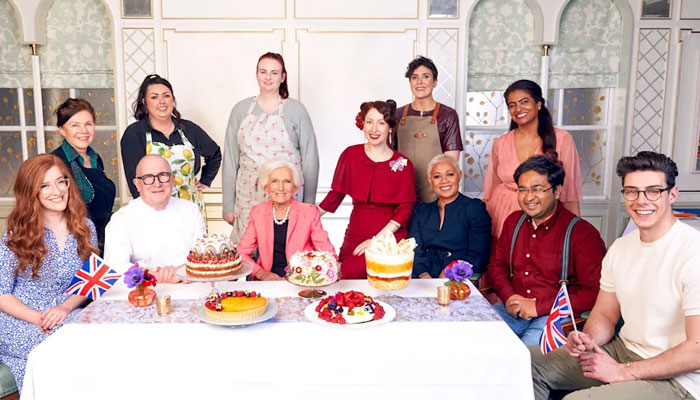 Jemma Melvin said, “I am so happy. The thought of people recreating my pudding, especially round the Jubilee, is just a total pleasure.”

The Platinum pudding for Queen Elizabeth’s Jubilee celebrations and the winner of the completion has been unveiled.

Duchess of Cornwall Camilla and Mary Berry have revealed the winner.

Sharing the photos of the winner, royal expert Lizzie Robinson said, “The Duchess of Cornwall unveiled the winner of the Queen’s #PlatinumPudding competition as Jemma Melvin’s Lemon Swiss Roll and Amaretti Trifle.”

The winning recipe becomes part of British food history, following in the footsteps of Coronation Chicken and the Victoria Sponge.

The royal expert quoted Jemma as saying: “I am so happy. The thought of people recreating my pudding, especially round the Jubilee, is just a total pleasure. I found out that the Queen had lemon posset at her wedding so I decided the pudding had to be based around the lemon flavour.”