PlayStation kicks off PS5 and PS4 indie reveals with a look at Moss: Book 2 and its many “Boopables” 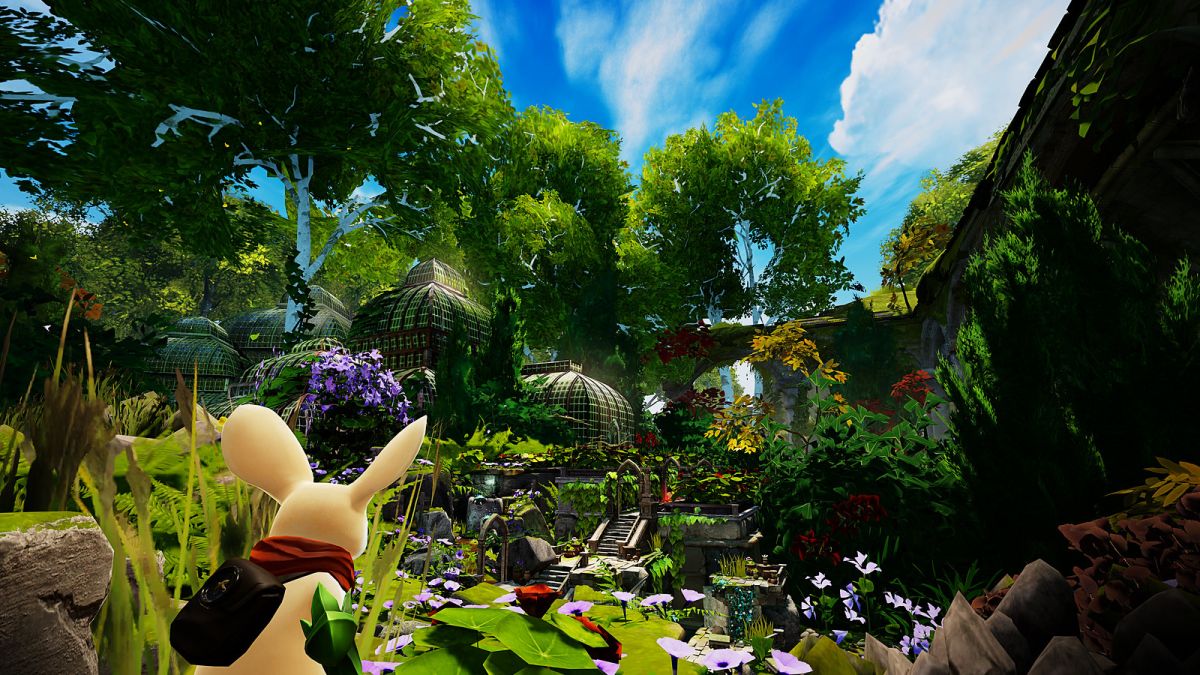 PlayStation is running another string of indie game reveals for PS5 and PS4 this afternoon, and the first of the seven games on the docket is Moss: Book 2, the sequel to a PSVR favorite.

Moss: Book 2 is due this spring, and in a new blog post, engineering director Mike Felice walks us through its rich, oversized world. Compared to the original game, developer Polyarc says it’s improved on the scale and seamlessness of environments for Book 2 while also making the world more intuitive to navigate.

“One of the things we heard from players is that they wanted the opportunity to revisit areas in the game for further exploration and for the ability to search for missed collectables – so we did just that,” Felice says. “You’ll quickly find that all of the rooms in Moss: Book 2 are connected, which not only improves spatial understanding of the world, but allows us to inject tension with surprise scenarios when revisiting a known place, triggering emotional ups and downs.”

Returning protagonist Quill has also gotten some updates to make her movements more convincing. The updated areas of Book 2 play into this by reacting to Quill in real time. There’s even an entire set of interactive features called “Boopables” to really ratchet up the immersion – flickering candles, rustling ferns, splattering water, and many more. If Moss: Book 2 ends up coming to PSVR 2 as well as the original, it ought to look especially stunning running on PS5.

Indie reveals are pouring in, so stick around for more promising games coming to PlayStation platforms.