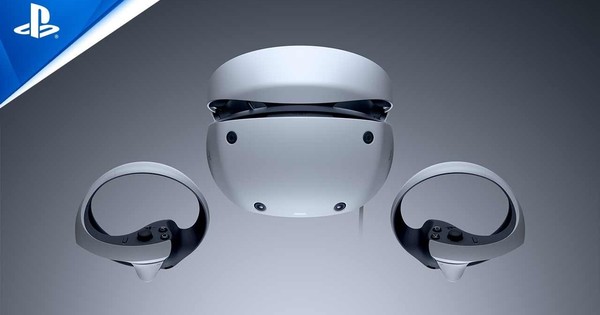 Sony posted a video showcasing the PlayStation VR2, the new virtual reality (VR) system for the PlayStation 5 console, on Wednesday. The video previews the PS VR2’s features, as well as some compatible games.