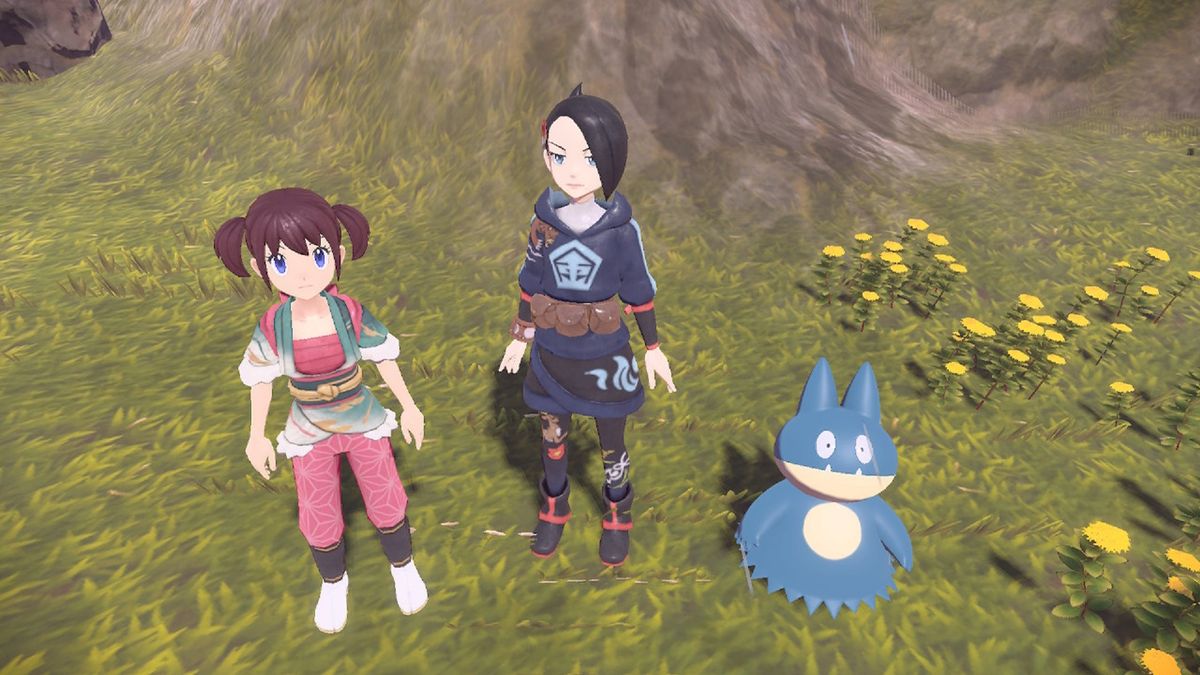 Announced today, a new version of Pokemon Home (2.0.0) is set to be released “in the coming weeks” which will allow players to transfer their Pokemon from the recently released games, mentioned above, as well as the games already compatible with the app, including Pokemon Sword and Shield, Pokemon: Let’s Go, Pikachu! and Let’s Go, Eevee!, and Pokemon GO.

Since Pokemon Legends: Arceus is set in the past, specifically in a time where Poke Balls from the other games don’t exist yet, some changes have been made to keep the continuity. What this means is that when you catch a Pokemon in Brilliant Diamond, Shining Pearl, Sword or Shield and transfer them to Legends: Arceus, they will appear in the form of ‘Strange Balls’, yeah you read that correctly.

This new type of Poke Ball will only appear in Arceus and BD/SP, with any Pokemon transferred from Arceus to Sword/Shield showing up in regular Poke Balls. When checking in on the Pokemon you’ve caught in Pokemon Home though, you will be able to see the original Poke Balls that the little guys were caught in, regardless of what game it has been transferred to or from.

There is also a special gift up for grabs for players who do connect the new games with the Pokemon transferring app. Those who deposit Pokemon from Legends: Arceus will get Rowlet, Cyndaquil, and Oshawott with maximum effort levels as ‘Mystery Gifts’ in the mobile version of Pokemon Home, and those who do the same with Brilliant Diamond or Shining Pearl will get Turtwig, Chimchar, and Piplup with Hidden Abilities as Mystery Gifts instead.

Wondering about the future of the Pokemon series? Find out everything you need to know about Gen 9 with our Pokemon Scarlet and Violet guide.