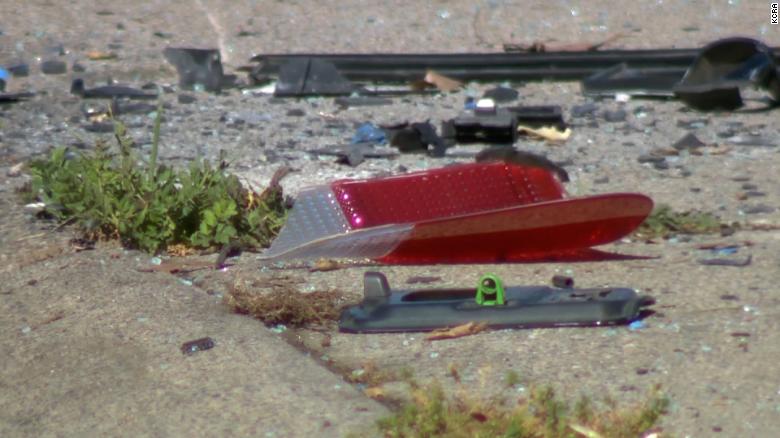 A 23-year-old man has been arrested in Sacramento, California, in connection with two explosions in a neighborhood in the city, police said Sunday.

Investigators served a search warrant on Saturday following an explosion that caused damage to a vehicle the previous day, a Sacramento Police Department news release states. Police canvassed the area and looked at surveillance video before serving the warrant, the release said.

During the search “officers located two active pipe bombs along with additional evidence that a suspect detonated a pipe bomb,” the SPD said.

“The suspect who detonated the pipe bomb was identified as 23-year-old Cody Wiggs,” the news release states. Police did not specify what evidence led to Wigg’s arrest.

Police had responded to another report of an explosion on January 23, according to the news release. On that occasion, officers found an unoccupied vehicle with significant damage “consistent with an explosion occurring inside the vehicle.”

Wiggs is charged with two counts of felony possession of an explosive in a public place and a misdemeanor charge of carrying a concealed knife, Sacramento County jail records show. It’s unclear whether Wiggs has retained an attorney. We reached out to the Sacramento County Public Defender’s Office for comment.

The investigation remains active. The Sacramento Police Department is urging anybody who may have information about these or other similar incidents to contact police.