Portal: Companion Collection is coming to Nintendo Switch this year 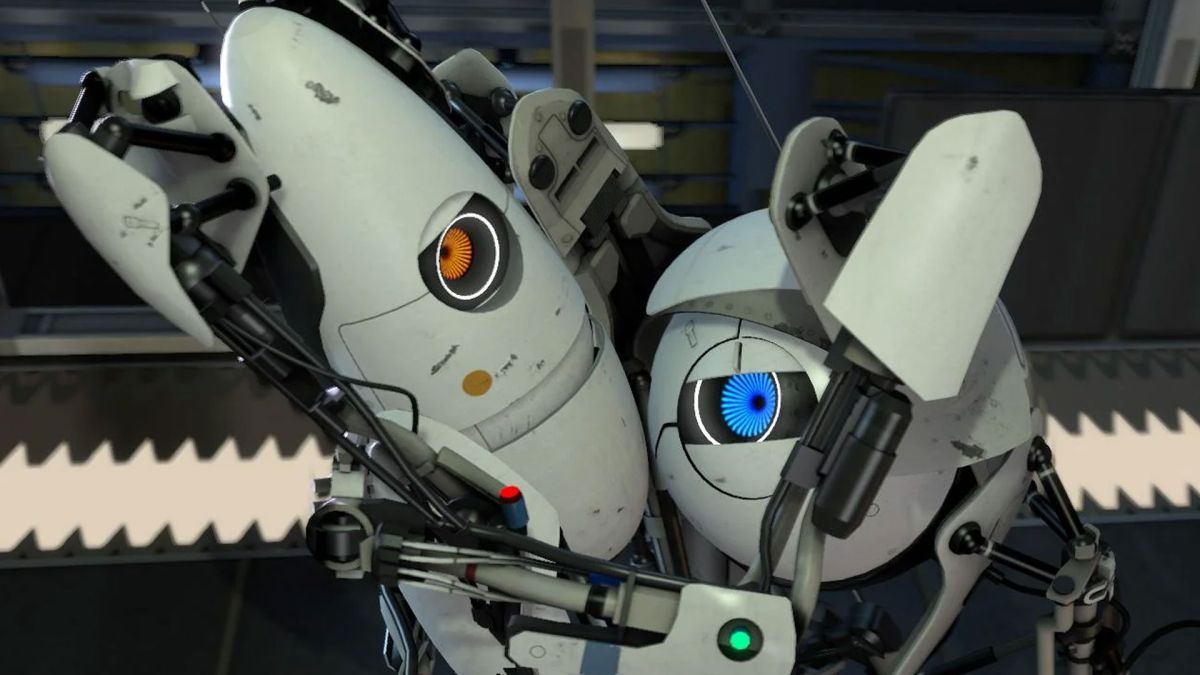 Portal: Companion Collection brings both main Portal games to Nintendo Switch for the first time ever, and it’s coming this year.

Nintendo and Valve revealed the new project as part of the latest Nintendo Direct presentation. While Portal 2 previously came to consoles, the series has never made its way to a Nintendo console before. The collection includes the full single-player experiences for both games, as well as Portal 2’s co-op mode, which will be playable in split-screen, via local wireless, or online.

It looks like the only thing that will be missing is the level creator added to Portal 2 as part of its Perpetual Testing Initiative DLC, which isn’t a huge surprise.