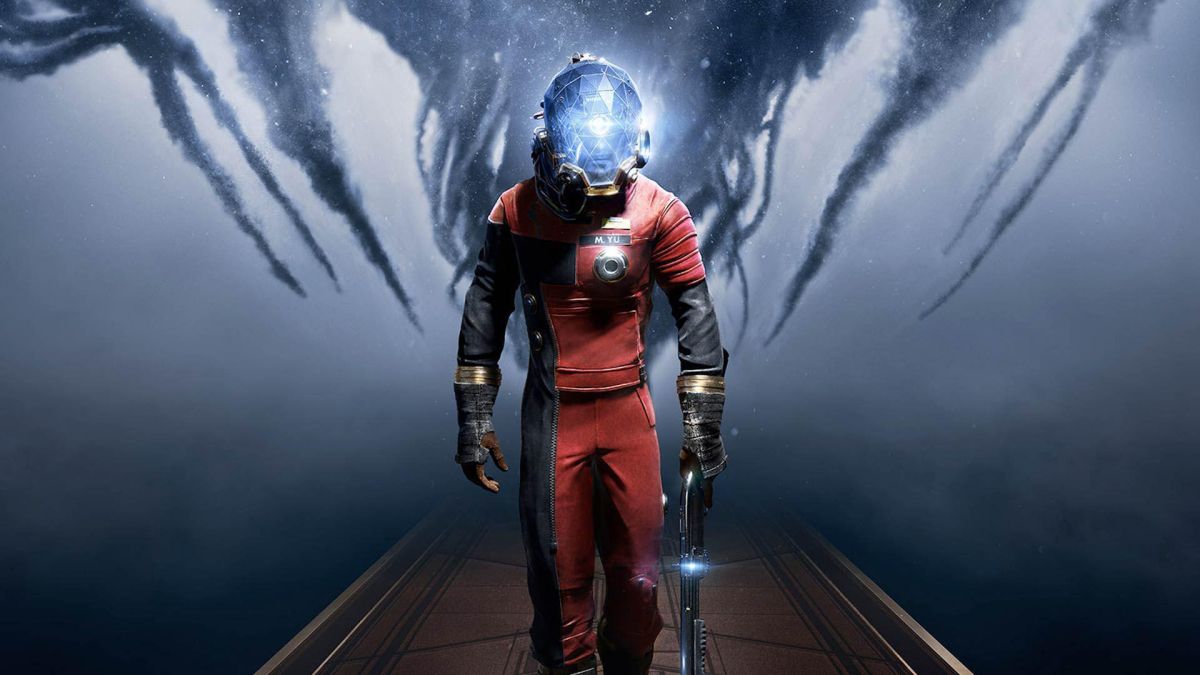 Epic has been giving away free games every week starting in 2018, but most of the time it’s only one or two games. Plus, while it’s worth checking out what’s on offer every week, it’s rare that you see a lineup this strong.

Prey in particular is a must play for fans of sci-fi first-person shooters, and it’s an easy recommend at its usual $30-$40 price. But for free it really can’t be overstated how much value’s on offer here, with well over 50 hours of creative, immersive, stealthy gameplay and a compelling open world to be experienced. Just read our Prey review from 2017 to see why it’s considered one of the best sci-fi games of the last several years.

As for the other freebies available this week, Redout is an anti-gravity racer that fills the void in the absence of classics like Wipeout and F-Zero. Meanwhile, Jotun: Valhalla Edition is a gorgeous Viking trek through an expansive world based in Norse mythology. There’s some surprisingly punishing combat throughout (especially at the end, so fair warning), but for much of the game the focus is on puzzle-solving, exploration, and story.

You can claim all three games over on the Epic Games Store until May 19. Epic also has a “mystery” free game unlocking next week, and you’ll definitely want to keep an eye out for that, as it sounds like it’ll be a big one.

For more ways to game on the cheap, here are the best free games available now.