Prince Andrew ‘rubbed people the wrong way’: ‘Who even are you?’ 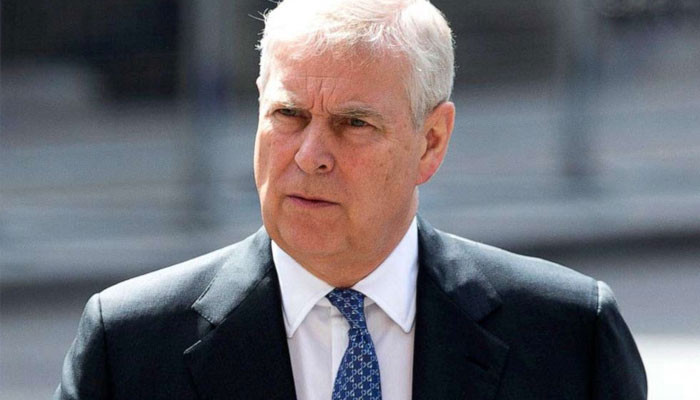 This revelation has been brought to light by the former ambassador to Italy, Yugoslavia and Ireland.

He broke his in a 2019 interview with The Times and admitted that he’d often send up officials to clean up Prince Andrew’s messes after foreign visits.

For those unversed, these visits occurred while Prince Andrew was still the trade ambassador at the time and according to Sir Ivor, he’d often “rub people up the wrong way” during trips, especially the one to Italy.

Recalling one such incident he started off by saying, “He met a representative from an extremely popular fashion house, Schiapelli, and asked who she was.”

“‘Never heard of you’, he replied. Andrew was full of his own self-importance and there was a lot of standing on ceremony.”

To remedy Prince Andrew’s ignorance Mr Ivor was forced “to send my deputy the next week to smooth ruffled feathers.”

He admitted, “HRH the Duke of York was more commonly known among the British diplomatic community in the Gulf as HBH: His Buffoon Highness.”

“This nickname stemmed from his childish obsession with doing exactly the opposite of what had been agreed in pre-visit meetings with his staff.”

He added, “He appeared to regard himself as an expert in every matter… Colleagues put this down to an inferiority complex about being mentally challenged.”