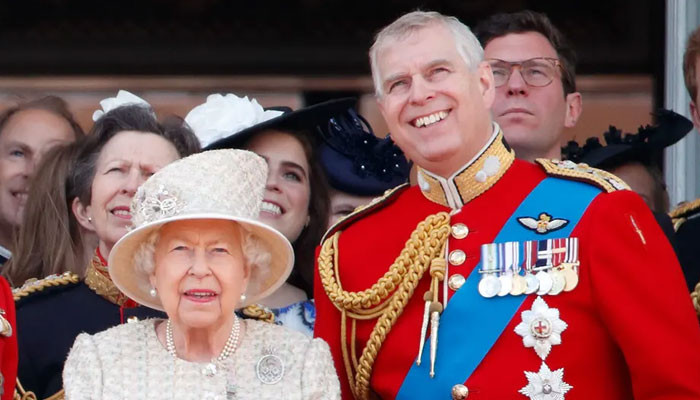 Queen Elizabeth is reportedly being forced into a ‘grave situation’ with Prince Andrew’s scandal hanging overhead at the same time as her Platinum Jubilee celebrations.

This claim has been made by Daily Mirror’s royal editor and author Russell Myers.

In his interview with host Zoe Forsey on the Pod Save The Queen podcast he discussed Prince Andrew’s incoming trial.

He started off by admitting, “The Royal Family will be absolutely devastated by this news because it is their absolute worst nightmare.”

“The very fact that we’ve just entered a Platinum Jubilee year, and the Royal Family have this hanging over them on top of Prince Andrew, it’s a very, very grave situation indeed.”

Other sources close to Vanity Fair note that in light of the scandal, Prince Andrew will be kept far from public view when the festivities do come closer.

Especially since “He knows that he cannot further tarnish the Queen’s reputation, and that is very much the view of the family.”

“The way they plan to deal with this is to remove Andrew from official royal life and public view. This has been the Queen’s decision, but it is supported by other senior family members.”