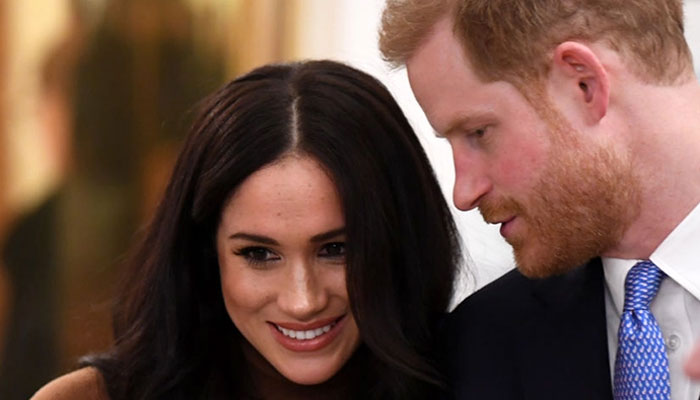 Prince Harry and Meghan Markle have come under fire for allegedly trying to court Hollywood A-listers in their takeover plan.

This claim’s been made by royal correspondent Richard Mineards during her interview with The Evening Standard.

She started off by saying, “I can understand them locking down during the pandemic, as many people have, to keep their kids safe but I think as we come out of this crisis we’ll be seeing more of them in the community.”

“Harry’s been out on his bicycle and walking his adopted Labrador on Miramar Beach and she’s been out shopping in both the upper village and lower village and they seem to be very, very happy as far as I can see.”

“They’ve made a lot of friends here, particularly Orlando and Katy who live nearby on Park Lane. They also have good friendships with Ellen and Oprah who live minutes away so they may well have been going over there and vice versa with the children.”