Prince Harry ridiculed over 'luxurious' career advice: 'We can't all have that' 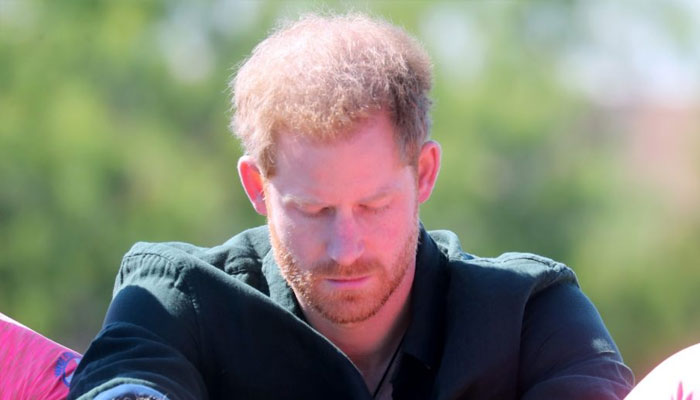 Prince Harry recently got called out for making shocking statements about career and its relationship with a person’s mental health.

The voices editor for The Independent, Victoria Richards issued this clap back as part of her criticism regarding Prince Harry’s stance.

While she agreed with the royals’ theory about life being short, she made sure to point out how big a ‘luxury’ it is for someone to be able to choose where, how or when they work.

“We don’t all have the luxury of making the decision Harry made,” she started off by admitting.

“Let’s get real: he’s never going to know what it is to really struggle for money, and it is a privilege to be able to ‘choose’ whether or not your job serves and nourishes you.”

For those unversed, Prince Harry made the intitial statement about burnout and self-care while addressing the growing rate of resignations that the global economy is starting to see since the start of 2021.

In his chat, he commented on how the development may not be a bad thing, especially considering, “I’ve actually discovered recently, courtesy of a chat with [BetterUp science board member] Adam Grant, that a lot of the job resignations you mention aren’t all bad.”

“In fact, it is a sign that with self-awareness comes the need for change. Many people around the world have been stuck in jobs that didn’t bring them joy, and now they’re putting their mental health and happiness first. This is something to be celebrated.”