Prince Philip 'would never deal with' Sarah Ferguson: Here's Why 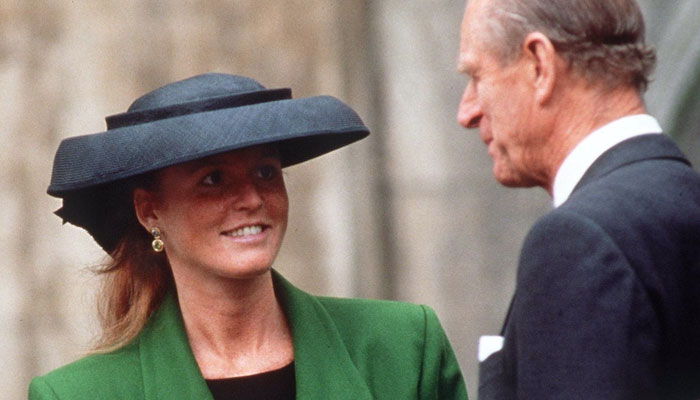 Prince Philip did not like Prince Andrew’s wife Sarah Ferguson

Prince Philip had his share of dislike towards Sarah Ferguson, says insider.

Even before Fergie tied the knot with Prince Andrew, the Duke of Edinburgh did not enjoy her presence around him.

Speaking on The Firm: Blood, Lies and Royal Succession podcast, royal biographer Jane Dismore claimed: “She’s the one person that Prince Philip would not have anything to do with.”

Richard Mineards told the podcast that Prince Philip “would never deal with her, would not attend events with her” after the bombshell story came to light.

Meanwhile, Cele Otnes, author of Royal Fever narrated the wrath of Philip when Fergie tried to scam Andrew for money: “He was so angry with her for embarrassing the family like that, that he basically declared her persona non grata at the Royal Family.”