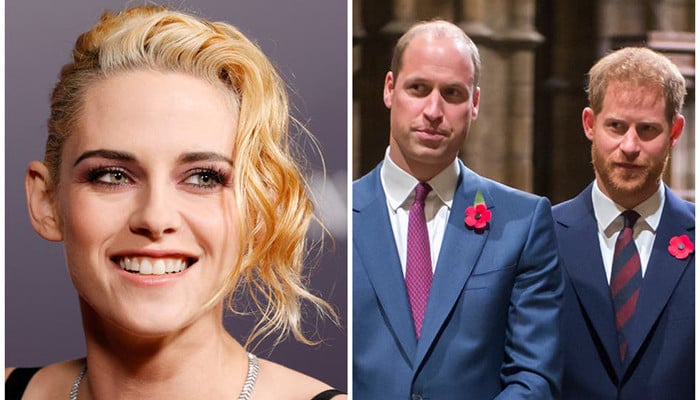 Kristen Stewart has said that Prince William and Prince Harry “function positively in the world” even amid the brother’s on-going feud.

The actress’s comments come after immersing herself in the brothers’ late mother Princess Diana’s shoes for her biopic Spencer.

Speaking to Vogue Australia, she spoke of the two princes carrying the late princess’ legacy even though they are on very different paths.

“Diana’s legacy is walking and talking,” she said.

She also spoke about the two paths that the brothers went on with Prince William living as a royal while Prince Harry living an independent life with his wife Meghan Markle in the US.

The actress believed that even with the drama between the brothers, there is no right or wrong and insisted that they acted “positively in the world”.

“I don’t think either is right or wrong. I think that both of those boys function so positively in the world. I see her in them, as a fan, as somebody who’s really been obsessively watching [Diana], it’s really nice to see,” she said.