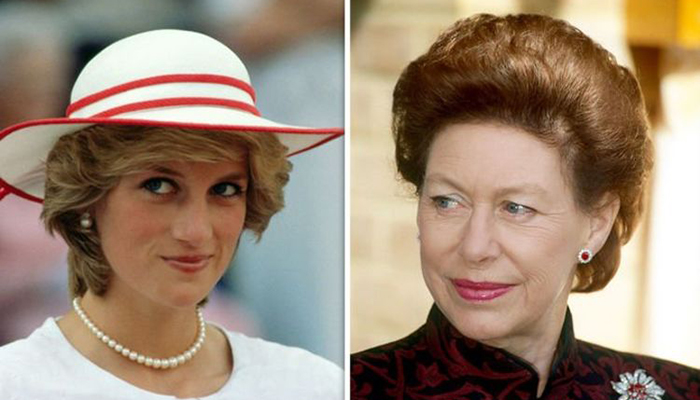 If both Princess Margaret and Princess Diana were alive today, they would’ve steered clear of each other’s path, according to a royal author

Princess Margaret and Princess Diana were would have maintained their cold relationship if they were still alive today, according to a royal author.

According to author Craig Brown, who wrote Ninety-Nine Glimpses of Princess Margaret, Princess Margaret would’ve not spoken to the late Princess of Wales “even if Diana lived for another 30 years” due to Diana’s infamous BBC Panorama interview.

In the 1995 interview, Diana had aired her dirty laundry in front of millions and shed light on her troubled marriage with Prince Charles.

This had left Princess Margaret furious and had cut ties with Princess Diana.

“Broadcasting your feelings to the world without a warning was considered an amazing kind of betrayal, even if what Diana was alleging was true,” Craig told Fox News.

“Margaret was very unforgiving. She wouldn’t even have magazines with Diana’s face on the cover nearby.

“She would turn them over. And she wouldn’t let her children talk to her.”

He added: “Even if Diana had lived for another 30 years, she wouldn’t have spoken to her.”