Priyanka Chopra performs her stunts on her own in 'Citadel' 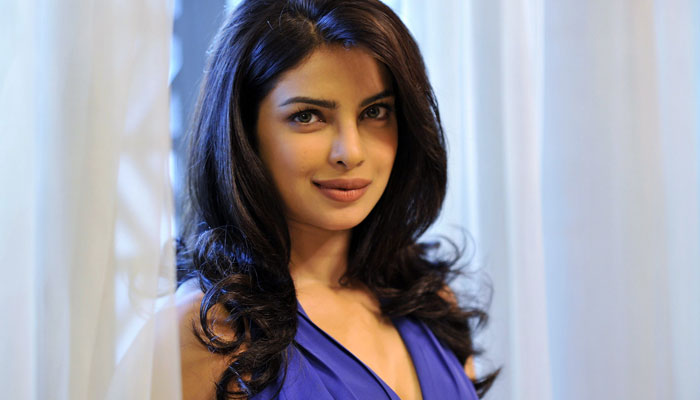 Priyanka Chopra compares the art of stunts to math

Priyanka Chopra recently at the FC Festival revealed that she performed her stunts in Citadel on her own.

The Quantico actor has pulled off some outstanding stunts in action-packed series Citadel. While talking about her stunts, she added: “It’s like math. If you train, you can do it.”

Citadel director Anthony jokingly responded to the statement and said: “I like your analogy but, like math, not everyone can actually do it.”

Priyanka also revealed what pulled her into the show. “I have been a tremendous admirer of the Russo Brothers and what honestly pulled me in was the social experiment of the show.”

Upcoming show Citadel is a global show that features Priyanka Chopra along with Richard Madden.

Priyanka Chopra was last seen in the film The Matrix Resurrections 2021. She will be next seen in Citadel and It’s All Coming Back to Me.