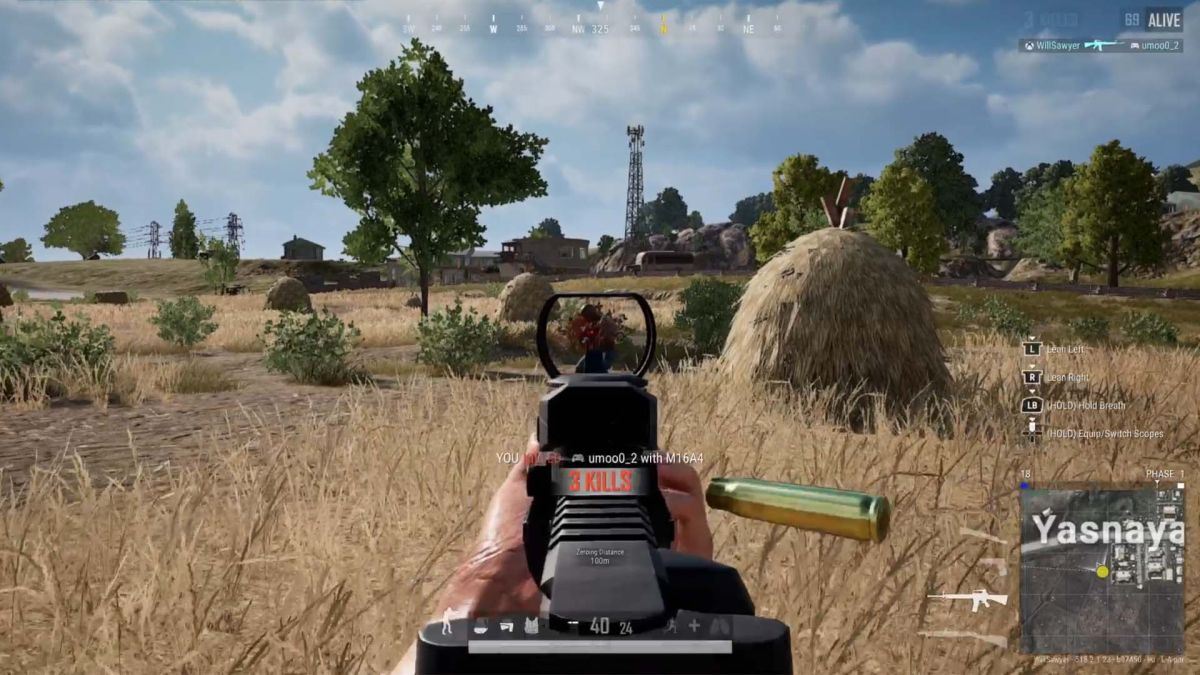 Since going free-to-play, PUBG: Battlegrounds – the official name for the game some of us used to know as PlayerUnknown’s Battlegrounds – has amassed over 80,000 new daily players.

PUBG Battlegrounds developer Krafton confirmed the news in its latest financial report (opens in new tab), stating that the PUBG IP – which includes its mobile iteration, New State Mobile, which has “continued to evolve” and has also increased total play time and play frequency – has “helped drive Krafton’s global growth as it looks towards the release of the Callisto Protocol and Unknown Worlds’ new IP later in 2022”.

Krafton believes it’s switching to the free-to-play model back in January that has helped the battle royale shooter clock up more players, as well as the “stricter anti-cheat programs” that aim “to ensure a fairer playing field for all”.

“PUBG: Battleground, which is available on PC and consoles, recently celebrated its fifth anniversary,” Krafton said in a press statement. “The game, which transitioned to a free-to-play business model in January 2022, has seen a steady inflow of more than 80,000 new users per day.

“Accordingly, average revenue per user (ARPU) across all platforms increased more than 20 per cent [quarter on quarter]. International markets (outside South Korea) drove 94 per cent of the game’s revenue during Q2 2022.”

Krafton also recently announced that it has “begun active development” on a new project based upon the Korean fantasy novel, The Bird That Drinks Tears (opens in new tab).

“This ambitious project aims to bring the original fantasy universe of The Bird That Drinks Tears to life through its unique and refreshing fantasy races, beautiful, haunting landscapes, and gripping, immersive, and poignant stories,” Krafton explains on the game’s newly-launched website.

PUBG: Battlegrounds may be free-to-play but it hasn’t gotten any easier (opens in new tab) to play for newcomers.