Queen Elizabeth discussed her announcement about Camilla with Boris Johnson? 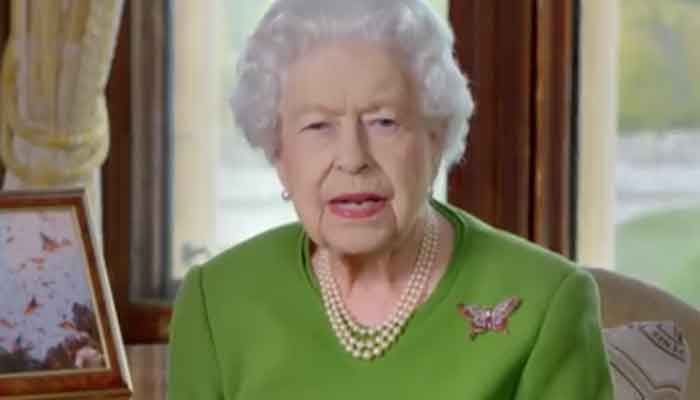 Queen Elizabeth’s recent announcement about Duchess Camilla might have come under discussion during the last night meeting between the British monarch and Prime Minister Boris Johnson, according to senior royal correspondent  Richard Palmer.

The Queen met  Boris Johnson face-to-face last night for the first time since December 1, according to UK’s Daily Express.

Their weekly meetings are a chance for the prime minister to discuss his problems in confidence.

According to the report, most audiences have been virtual in the pandemic but they’ve been suspended since Dec 15 while the Queen had a winter break.

Richard Palmer said It’s possible that the subject of Queen Camilla might have come up last night.

Prince Charles received opposition leader Sir Keir Starmer at Clarence House on Tuesday, 22 months after he was elected Labour leader. The heir to the throne meets every leader of the opposition. This meeting was delayed by Covid, Palmer said.

He added, “Curiously, although the Prince of Wales meets every leader of the opposition, the Queen has abandoned the tradition of giving an audience to the person holding that post. Tory PMs since David Cameron have prevented her doing so (though she’ll meet politicians at other events).”