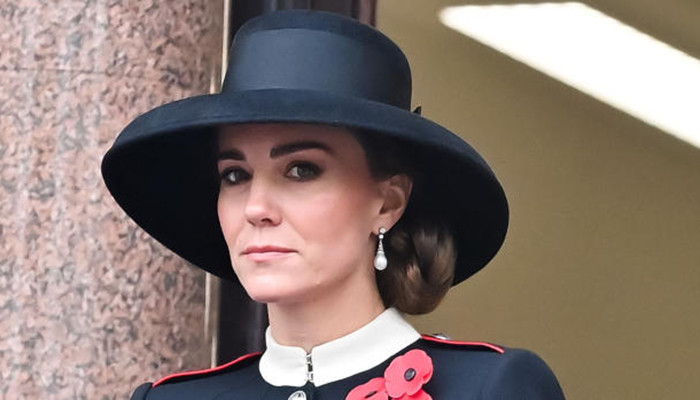 Following the news of Camilla taking the Queen Consort title in the future, searches for “Queen Kate” have skyrocketed.

The Queen had expressed her wish for the Duchess of Cornwall to be called Queen Consort when Prince Charles will eventually become king.

The subject has long been discussed among royal watchers as Camilla had previously voiced her preference to be called Princess Consort rather than Queen.

However, the surprise announcement not only left fans stunned but also triggered another reaction altogether as online searched for the term “Queen Kate” shot up by 678% in just hours, according to Bed Kingdom.

Fans also searched for “Will Kate be Queen?” which saw a surge by 2,303%, insinuating the idea that the public is supporting the Duchess of Cambridge and desire her to be Queen one day.

A spokesperson for Bed Kingdom commented on the findings: “Ever since Kate joined the Royal Family in 2011, she has been incredibly well received by both the public and family alike, cementing her position as a well-loved and respected member of the firm.

“With the announcement that Camilla is to be called ‘Queen Consort’, these findings highlight the support that Kate has from the British public to also go by that title when William’s reign arrives.

“There have often been concerns about the role and future of the Royal Family after Queen Elizabeth II’s reign, however these findings show that William and Kate are incredibly popular and have the ability to carry the royal family into a new era, which will bring the Queen a lot of comfort.”