Queen resumes public duties as she returns to Windsor 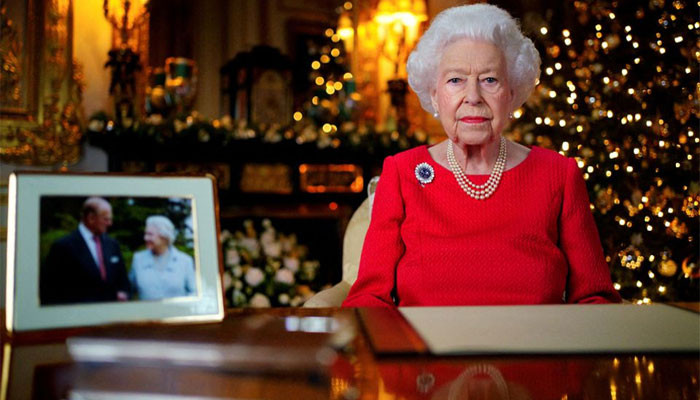 British Queen Elizabeth II, who marked her 70 years on the throne at Sandringham on Sunday, is all set to resume royal duties, the palace has confirmed.

According to the Buckingham Palace, the Queen had returned to her Windsor Castle residence, west of London, and was resuming public duties.

She plans to attend a diplomatic reception on March 2 and the annual Commonwealth Service at Westminster Abbey on March 14, according to AFP.

The monarch will also be attending a thanksgiving service for her late husband Prince Philip at Westminster Abbey on March 29.

Elizabeth on Sunday became the first British monarch to reign for 70 years, marking the historic date quietly at Sandringham, her estate in eastern England where her father died.

In her message addressed to the public signed “Your servant, Elizabeth R”, the Queen renewed a pledge she first gave in a broadcast on her 21st birthday “that my life will always be devoted to your service”. (Web Desk/AFP)