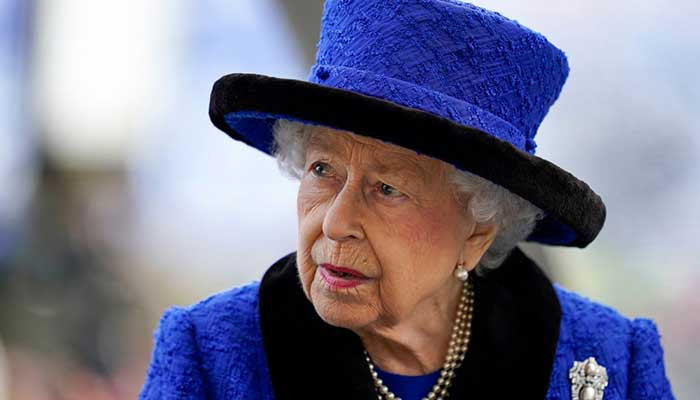 The Queen continues to spark health concerns even after her recent statement on returning to work.

The public was made aware of the Queen’s diary regarding what events she is expected to attend.

This includes a diplomatic reception at Windsor Castle on March 2, the annual Commonwealth Service at Westminster Abbey on March 14 and a service of thanksgiving for Prince Philip on March 29.

However, the statement sparked concern for a certain reason.

It was noted by Daily Mail’s royal editor Rebecca English, on Twitter, that the monarch “hopes to attend” the events.

Responding to this BBC royal correspondent Peter Hunt said how the choice of words was a telling sign that the Queen continues to be frail despite promising to return to royal duty.

“The palace’s use of the words ‘hopes to attend’ is telling and an acknowledgement the Queen has become frailer in recent months,” he said.

Meanwhile, the Daily Express’s royal correspondent Richard Palmer said that this may be simply the Queen informing the public that she will take on less weight.

“It’s likely we’ll see less of her but the Queen’s returning to more than light duties.”

Last autumn, the Queen was forced to cancel a series of her engagements due to her health.

Since then Prince William, Kate Middleton, Prince Charles, Camilla and other royal family members stepped up to fill in the Queen’s place.