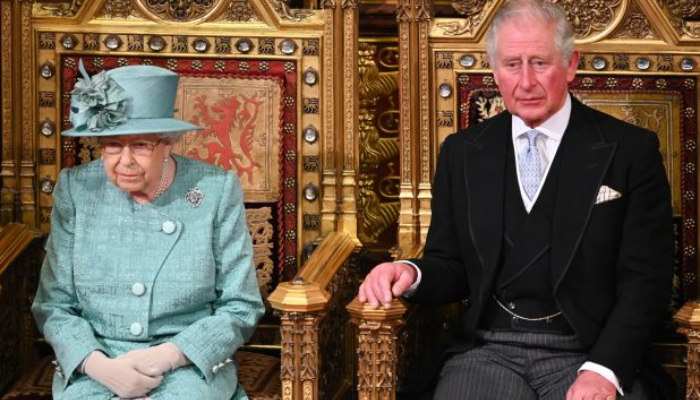 The Queen is being kept under a close watch after Prince Charles, who she had met days ago, tested positive for COVID-19 on Thursday, reported People.

According to royal sources, Charles had visited the Queen on Tuesday on his visit to the Windsor Castle to present Investiture honours and tested positive for COVID on Thursday.

The Queen, however, has not shown any symptoms yet.

Royal insiders have also confirmed that while the Queen’s situation will be ‘closely monitored’, no regular updates about her Queen will be provided to the media, reported People.

This is the second time that Prince Charles, the heir to the British throne, has contracted the coronavirus; he also fought the virus in March 2020.

“This morning The Prince of Wales has tested positive for COVID-19 and is now self-isolating,” Clarence House announced Thursday.

The statement further said, “He has been displaying mild symptoms but otherwise remains in good health and has been working from home throughout the last few days as usual,” the statement continued.