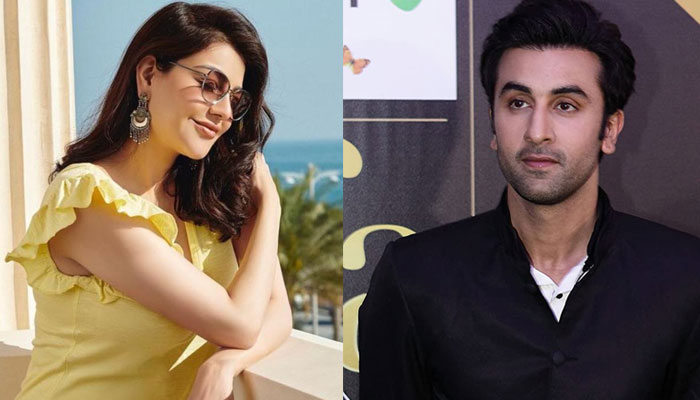 In a recent clip, the Sanju actor congratulated the makers and cast of the romantic drama as he appeared impressed with Aggarwal’s stunning performance.

“I want to congratulate the team of Hey Sinamika. I am a big fan of Dulquer’s (Salmaan) work. Really admire him as an actor. Have worked with Aditi before, who has been a fine actor and a beautiful person,” said Kapoor.

“I enjoyed watching Kajal’s work and hope to work with her sometime’ soon. And my absolute favourite is Brinda mam,” he continued expressing.

“Had the good fortune of working with her on various songs and have so much respect and love for her.”