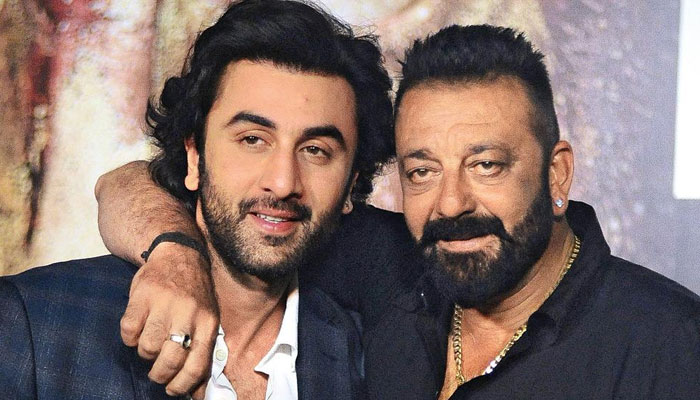 Ranbir Kapoor and Sanjay Dutt are gearing up to set up new box office turnover record with their much-awaited film Shamshera as the movie finally got a release date.

Taking to social media, the filmmakers posted a brief yet enthralling video of the movie to confirm that the movie will hit theatres on July 22, 2022.

The thrilling clip unveils the dynamic duo along with Vaani Kapoor inviting the movie loves to the ‘legendary’ action drama.

Earlier in September 2021, fans were shown first look of the Rockstar actor’s character, speaking high of grim but fierce look. Kapoor is returning to big screens after almost four years. Whereas, Dutt will be seen playing the main antagonist.

The Befikre actor also took to Twitter to share the news with her fans, writing, “The adventure is about to begin. Excited to be a part of this journey! Celebrate #Shamshera with #YRF50 only at a big screen near you on 22nd July.”

The movie, helmed by Yash Raj Films, was previously slated to hit theatres on March, 18, 2022. However, the release was pushed back given the issues related to pandemic.