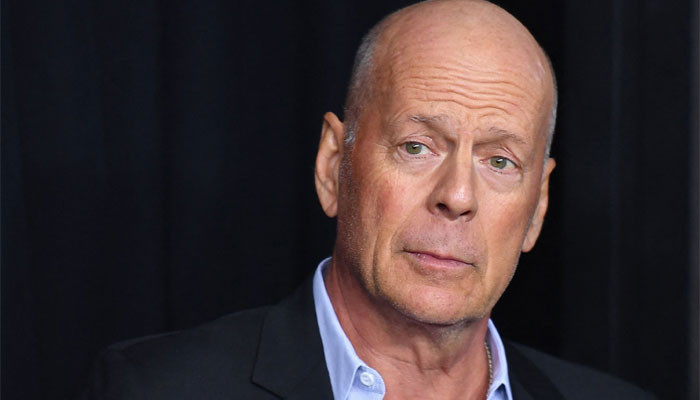 Los Angeles: No fewer than eight new Bruce Willis movies were nominated for Razzies — the irreverent parody of the Oscars that “honors” the worst in film.

In the mainly ultra-low-budget action flicks released on streaming, Willis took roles including a washed-up sheriff, an ex-cop, a retired military general and a former CIA spy.

Willis, former star of acclaimed hits such as “Pulp Fiction” and “The Sixth Sense,” appears prominently in the marketing for his recent movies, but often appears on-screen only very briefly.

The film with the most Razzie nominations Monday was Netflix´s screen version of Broadway mega-flop “Diana: The Musical,” panned by the Guardian as “the year´s most hysterically awful hate-watch.”