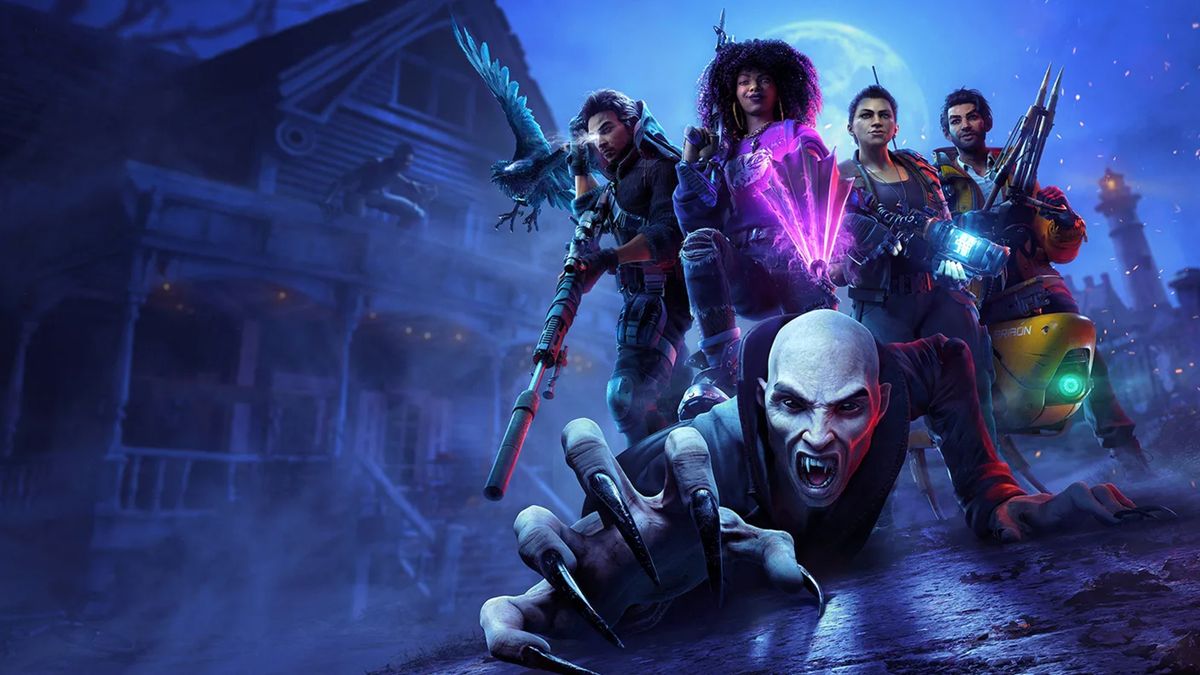 Co-op vampire slayer Redfall is Arkane’s “most ambitious game yet” and the studio will give us another look at the Xbox console exclusive “soon”.

Arkane Austin director Harvey Smith commented on the game on the heels of its newly announced delay – with Bethesda pushing both it and Starfield to the first half of 2023 – affirming that “the team needs more time to bring the game to life”.

Redfall is primarily Arkane Austin’s baby, but it’s fair to assume that Smith is referring to the entire company’s projects when he says Redfall is its “most ambitious game yet.” He has, after all, led games at both Arkane Lyon and Arkane Austin while shepherding the Dishonored franchise.

As of June 2021, Redfall had been in development for at least four years according to the earliest known job listings related to the project. The game was previously scheduled to arrive this year, but with it now slated for 2023, it will have seen over five years of dev time come launch. We don’t know how that time has been divided between pre-production and active development, but there’s no doubt that Arkane has been working on this thing for many years.

While Smith did tease that Arkane Austin “can’t wait to show [Redfall] off, soon,” he didn’t specify when we’ll get our next look at it. That said, the joint Xbox and Bethesda showcase on the calendar for next month seems a likely stage.

An apparent beta build of Redfall turned up some interesting albeit low-quality footage earlier this year, and seeing as how the video itself has been pulled, it seems it was legit.

Share
Facebook
Twitter
Pinterest
WhatsApp
Previous articleMeet the Sony WH-1000XM5: the follow-up to the best headphones in the world
Next articleKendall Jenner is netizens' 'new favourite' as she tells Scott Disick off in 'The Kardashians'