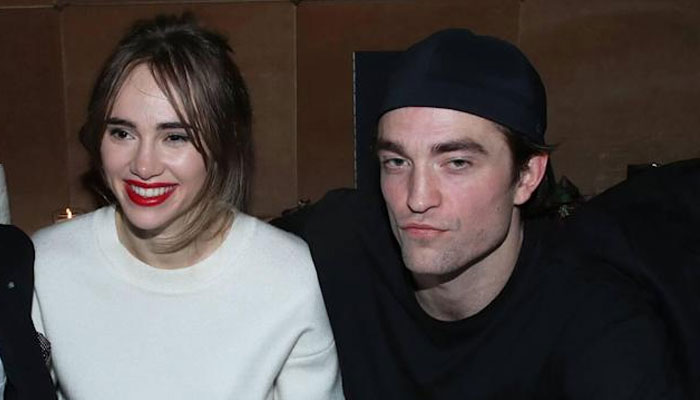 Robert Pattinson detailed an interesting encounter of his girlfriend Suki Waterhouse with an ‘obsessive’ DC fan at his home.

The Twilight star is garnering a massive response for his caped crusader avatar in upcoming film The Batman.

Talking about the massive craze for his superhero movie, Pattinson revealed that once a boiler repairman at his home turned out to be a die-hard fan of the superhero franchise.

During his recent conversation with GQ, the 35-year-old actor said, “He (repairman) just randomly started talking about what a DC fan he is. And I’m sitting there facing the other direction, and my girlfriend just keeps continuing the conversation with him.”

“And I’m looking at her like: ‘Shut the (expletive) up! Why are you doing this to me?’ She was very entertaining. Just talking to an obsessive fan,” he added while laughing.

The Tenet actor also shared a rare insight into his playful chemistry with his ladylove who recently convinced him to think twice before going to a zoo.

“I was talking to my girlfriend last night and she was, like, ‘You know, people don’t really like zoos … ‘” he said.

“I’d been thinking about a metaphorical thing. But then I was thinking that’s very wrong, a sad bear walking in circles,” he jokingly added.