Robert Pattinson opens up about his Batman's 'nihilistic' mentality 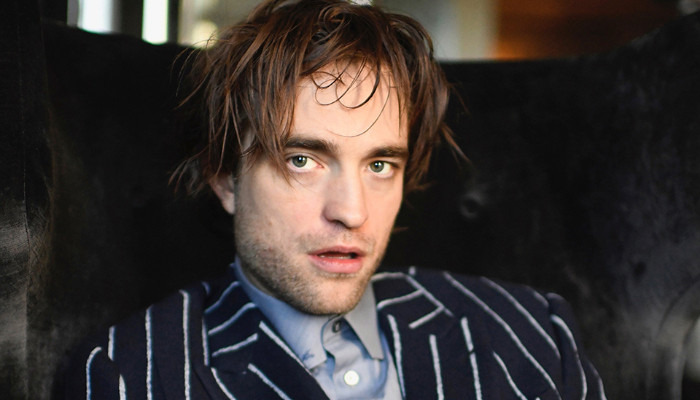 Robert Pattinson is opening up about his take on the Caped Crusader as the release date of his upcoming film The Batman comes close.

Talking to GQ about his mega-hyped version of the Batman, Pattinson revealed that it will be ‘very different’ from the previous big-screen takes of the DC superhero.

“He doesn’t have a playboy persona at all, so he’s kind of a weirdo as Bruce Wayne and a weirdo as Batman. And I kept thinking there’s a more nihilistic slant to it,” he said.

He further shared, “Normally, in all the other movies, Bruce goes away, trains, and returns to Gotham believing in himself… But in this, it’s sort of implied that he’s had a bit of a breakdown. But this thing he’s doing, it’s not even working.”

The Twilight star added, “Like, it’s two years into it, and the crime has gotten worse since Bruce started being Batman. The people of Gotham think that he’s just another symptom of how *expletive* everything is.”

Pattinson then likened Bruce’s turning to his alter-ego Batman as ‘almost like a drug addiction’.

“All the other stories say the death of his parents is why Bruce becomes Batman, but I was trying to break that down in what I thought was a real way, instead of trying to rationalize it. He’s created this intricate construction for years and years and years, which has culminated in this Batman persona. But it’s not like a healthy thing that he’s done… almost like a drug addiction.”