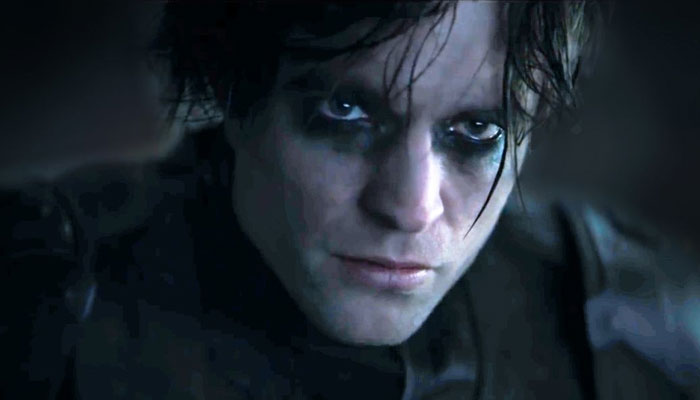 Robert Pattinson recently shed light on feeling ‘utterly and completely exhausted’ after wrapping up the 18-month shoot for The Batman.

Pattinson made this admission in a candid cover story for GQ’s 2020 edition back in March.

“I mean, I was really, really, really dead afterward,” Pattinson said in a March 2022 cover story for GQ Magazine, released on Tuesday.

Before concluding he even painted a picture of the physical manifestations of all those late nights and early starts when he admitted, “I just looked at a photo of myself from April and I looked green.”

For those unversed, the Matt Reeves move The Batman is to be released on March 4, 2022 within the United States and features Pattinson as Bruce Wayne, Zoë Kravitz as Selina Kyle as Catwoman, and Paul Dano as the Riddler.

The initial casting was announced back in May 2019 but only 25% of the movie was able to be shot before the pandemic took over the entire world.