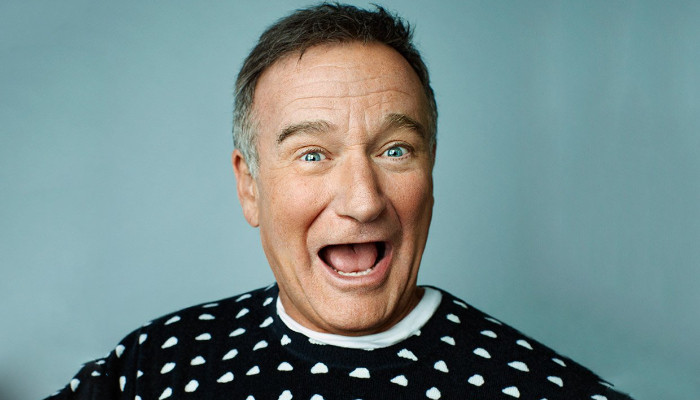 Williams’ estate, along with comedians and George Carlin, Bill Engvall, Ron White and Andrew Dice Clay, have not received a “fraction of a penny” from Pandora, they said in five separate federal lawsuits filed in Los Angeles by the same attorney.

The lawsuits ask for damages ranging from over $4 million for Williams’ estate to nearly $13 million for White.

Carlin and Williams were two of the most popular comedians of all time. Carlin died in 2008 and Williams in 2014. Engvall and White are best known for their performances on the Blue Collar Comedy Tour, while Clay was a major act in the late 1980s and early 1990s.

The lawsuits say Pandora’s licenses to the comedians’ recordings do not include their underlying jokes.

While companies like Pandora often negotiate licenses to music rights with performing-rights organizations like the American Society of Composers, Authors and Publishers, these groups don’t license literary works like spoken-word comedy, the comedians said.

They said Pandora knew it was violating their rights. Pandora’s filings with the US Securities and Exchange Commission from 2011 to 2017 allegedly said that it played spoken-word comedy “absent a specific license from any performing rights association” and could face “significant liability for copyright infringement.”

A rights-management group discussed licensing the works with Pandora starting in 2020, but Pandora ended the discussions last year, the complaints said.

Internet radio giant Sirius XM bought Pandora for $3.5 billion in 2018 to bolster its streaming services against rivals like Spotify and Apple Music. A Sirius spokesperson did not immediately respond to a request for comment.

The comedians’ lawyer declined to comment on the lawsuits. Reuters