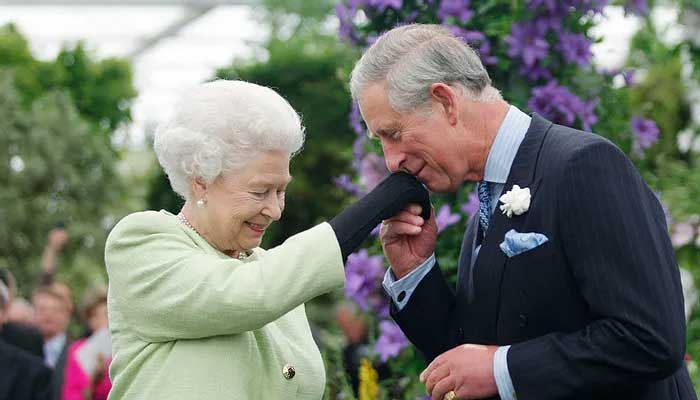 Queen is not showing any symptoms of coronavirus

The Prince of Wales tested positive on Thursday morning – it is the second time he has contracted the virus. While, his wife tested negative for coronavirus on the same day, according to Clarence House.

However, Buckingham Palace has not confirmed whether the 95-year-old monarch has tested positive or negative, citing medical privacy. They revealed the Queen is not showing any symptoms of coronavirus.

But royal fans are worried about the longest reigning monarch as she has recently resumed her duties in person after recovering from an illness.

The 73-year-old Prince held an investiture at Windsor Castle, where the Queen is currently in residence.

Prince Charles, with his wife the Duchess of Cornwall, also met Chancellor Rishi Sunak and others at a reception in the British Museum on one day before testing positive for Covid -19.

Buckingham Palace has not confirmed whether the Queen has tested positive or negative, citing medical privacy.

Prince Charles, who is self-isolating after testing positive for Covid-19, has sparked worries about Queen’s health as he met his mother two days ago in Windsor, according to new report.