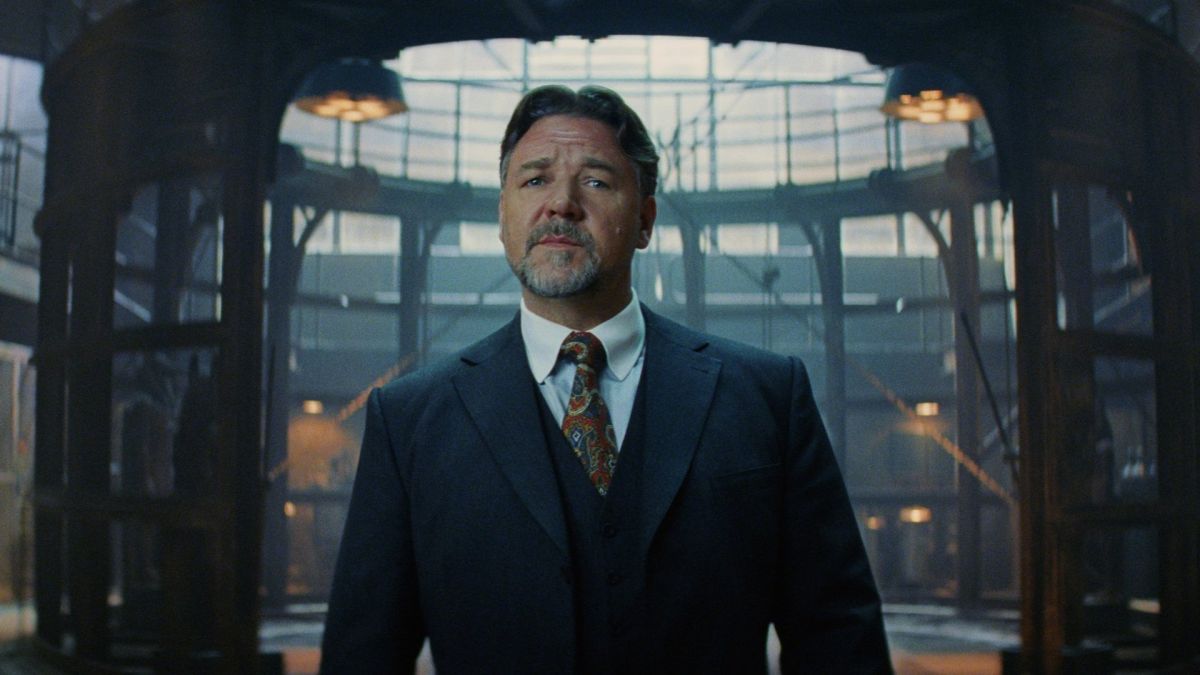 Kraven the Hunter – one of the first major additions to Sony’s fledgling Spider-Man cinematic universe – has reportedly added Russell Crowe to its cast.

The Hollywood Reporter confirmed the news, though his actual role is still under lock and key. The outlet did say, however, that “many of the main characters are said to be Kraven’s family members.”

In the comics, Sergei Kravinoff (AKA Kraven the Hunter, set to be played in the 2023 release by Aaron Taylor-Johnson) does have a father, Nikolai, who could be a good match for Crowe.

While this is set to be Kraven’s first on-screen appearance, the anti-hero – best known for burying Spider-Man alive in the comics – could have appeared sooner if Spider-Man: No Way Home’s multiverse mash-up didn’t pan out.

Spider-Man actor Tom Holland revealed to Collider that they had a Kraven-centric backup plan in place.

“For a long time, there was going to be a Kraven movie that was going to be the third movie because things weren’t working out and all sorts of different stuff,” Holland said. “[Jon Watts] pitched me this Kraven movie, which actually was really cool.”

Interestingly enough, Crowe is all set to appear in an upcoming Marvel film – this time in the MCU proper on Thor: Love and Thunder. He may have even spilled the godly beans on his as-yet-unconfirmed role, telling Australian radio station JOY 94.9 that “I shall be Zeus!”

Sony, meanwhile, is cooking up more projects to weave into its web of Spidey spin-offs. The most prominent of which for the moment appears to be Madame Web. The Lost Daughter actor Dakota Johnson has been tied to the role – a character who is traditionally depicted as an elderly, chairbound woman.

For more on what Sony is releasing alongside Marvel Studios and DC, check out our guide to new superhero movies.