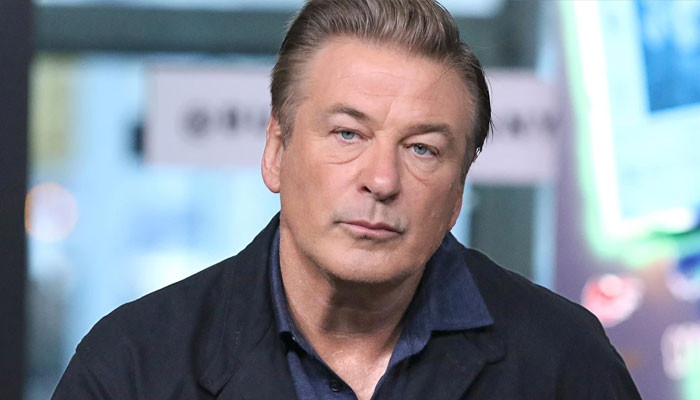 Rust medic files lawsuit in bid to get reimbursed for the ‘tremendous shock, trauma’ she underwent after Rust

The on-site medic from Rust hits the production team back with a lawsuit citing ‘severe emotional distress’ and ‘tremendous shock’ from Halyna Hutchins death as the reason she is unable to return to work.

This lawsuit is another in a long string of accusations that the team is being called out over with after the sudden and untimely death of the cinematographer.

The medic, cited in documents under the name of Cheryln Schaefer feels unable to do any sort of work in her field after the traumatic experience she suffered on the set.

According to Fox News the sit reads, “Cherlyn Schaefer has suffered tremendous shock, trauma, and severe emotional distress as a result of the actions and inaction of all Defendants.”

Not only has Ms Schaefer’s work life been impacted, the suit goes on to allege, “emotional trauma and suffering, and loss of enjoyment of life.”